Maureen Lennon and Rommi Smith have both been selected for Sphinx 30, a year-long project celebrating the 30th anniversary of Sphinx Theatre, one of the UK’s leading companies and pioneers of new work by and for women.

Each playwright on the scheme has been nominated by one of the 15 high-profile organisations who are acting as partners.

Maureen, an alumna of the MA Writing for Performance and Publication, was nominated by Hull Truck Theatre which staged her latest play, Us Against Whatever, in a production by the Middle Child group in 2019.

Rommi, a PhD from the School of English, is a poet and spoken word performer with plays commissioned by BBC Radio, Paines Plough and Pentabus. She has been nominated for the programme by Derby Theatre.

Along with the other chosen playwrights, they will take part in Sphinx Lab, a development programme for new female playwrights, designed by Literary Director, Jennifer Tuckett, inspired by her work at Yale School of Drama, one of the world’s leading playwriting programmes, and by the WP (Women’s Project) Lab in New York.

They will be mentored by leading playwrights like Winsome Pinnock, April de Angelis and Timberlake Wertenbaker, and receive a £1000 seed commission to write a new play designed for a main stage. 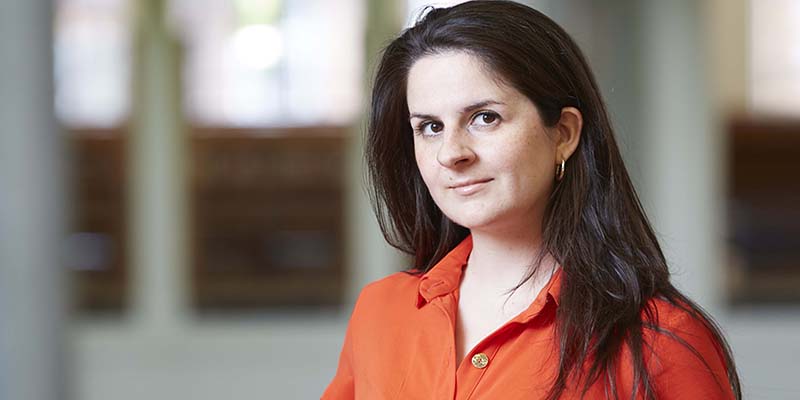 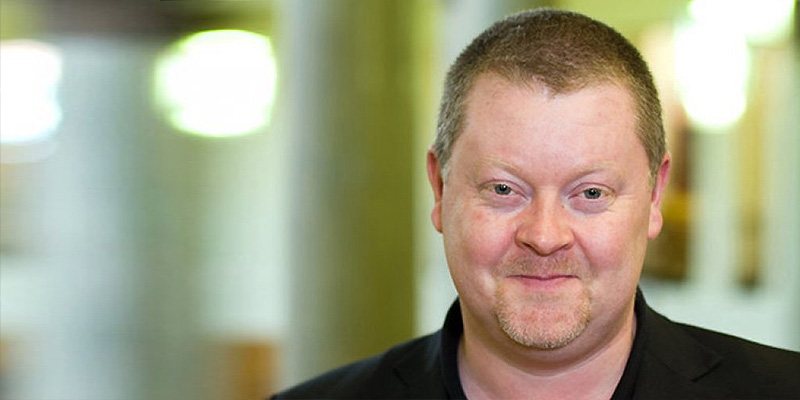 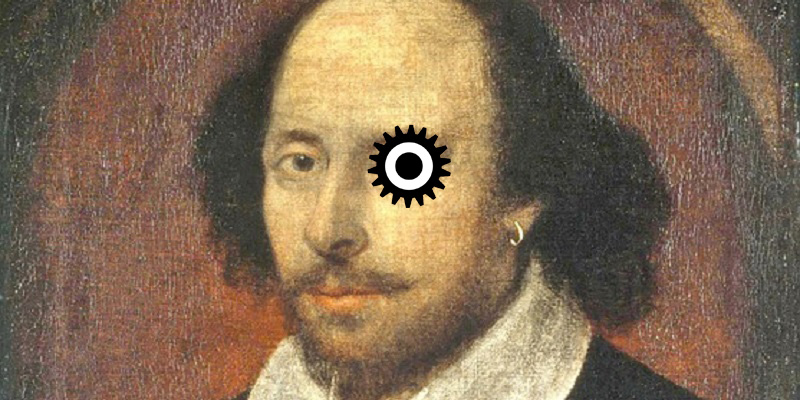