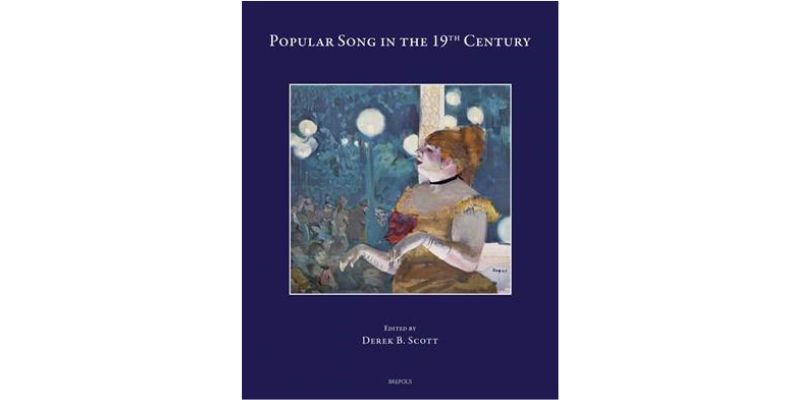 The edited book focuses on historical and cultural environments of 19th-century popular song from around the world.

Many new and exciting kinds of popular song emerged in the 19th century, and the contributors to this volume place the development and reception of these songs in their social and cultural context.

The chapters are grouped into four parts.

Taken as a whole, the chapters reveal the importance of understanding different historical and cultural environments when investigating the subject matter, structure and meaning of 19th-century popular song.

Derek B. Scott, Professor emeritus, University of Leeds, has published extensively on music and cultural history. Ninteetnth-century popular music has long been one of his primary research interests.