The discussion tied into the Platinum Jubilee festivities, with the 1953 coronation ceremony of Queen Elizabeth II containing nods to Judith’s ceremony that took place 1100 years earlier.

On the latest episode of History Hit’s ‘Going Medieval’ podcast, IMS researcher Florence Scott spoke to host Dr Cat Jarman about the coronation of Queen Judith of Wessex in 856.

Queen Judith’s ceremony, which took place upon her marriage to King Æthelwulf of Wessex, is the earliest known coronation ceremony of an English queen. She was married three times, but these marriages were not without controversy.

Listen to the full episode. 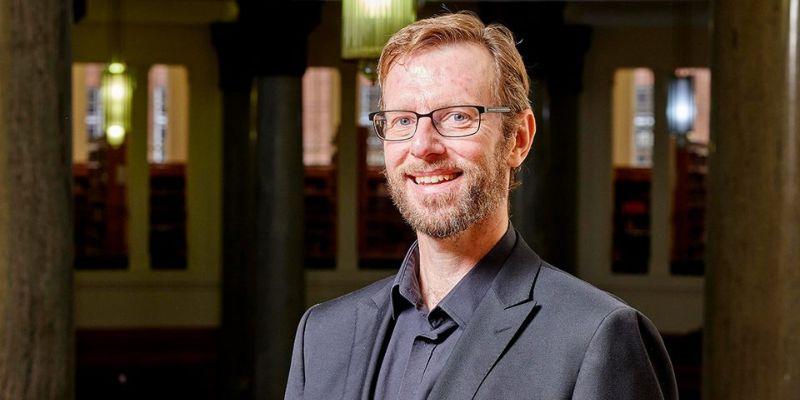 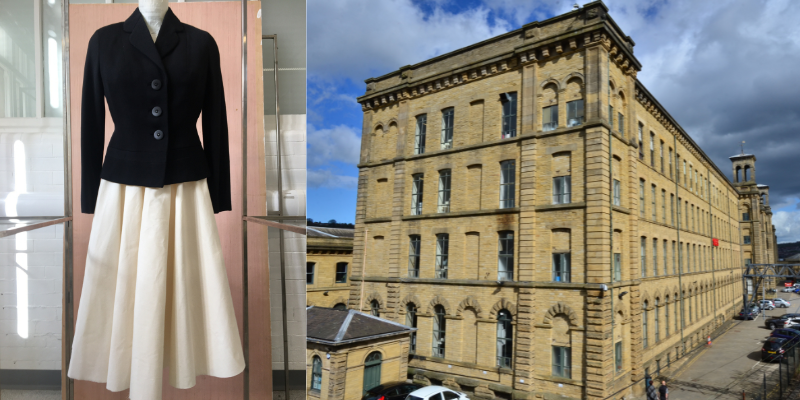