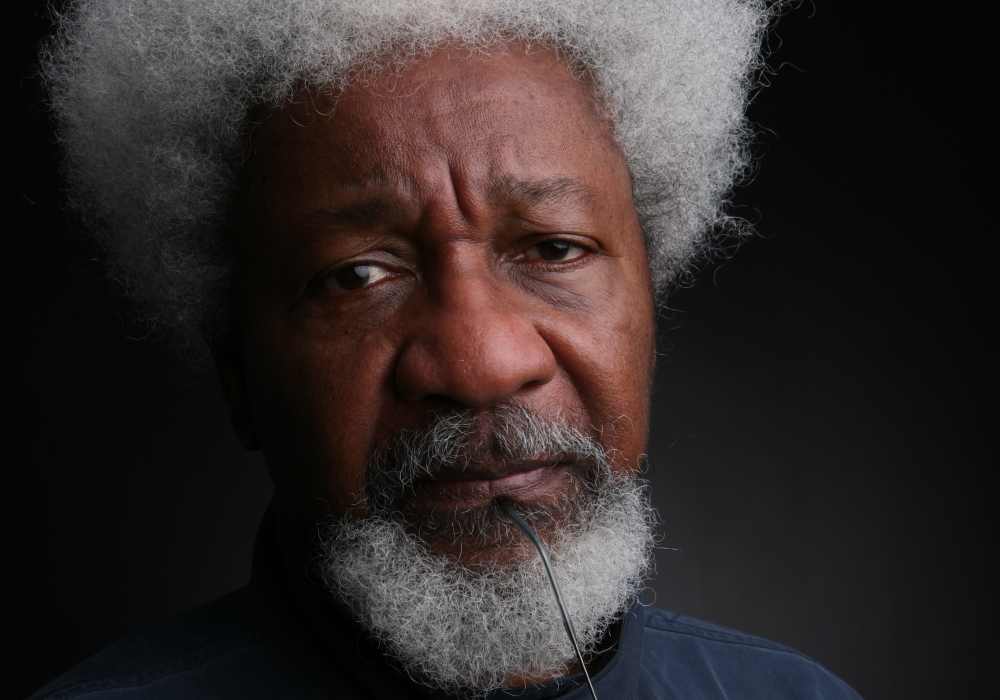 Nigerian playwright and School of English alumnus, Wole Soyinka, has had an interesting and at oftentimes difficult life, which was recently featured in an Alumni Spotlight article.

“The man dies in all who keep silent in the face of tyranny.” Words written by celebrated Nobel laureate and School of English alumni, Wole Soyinka (English, 1957; Hon DLitt, 1973). He penned these words in his prison memoir, The Man Died, reflecting on his incarceration without trial for speaking out for speaking out against the country’s dictatorship and the civil war in Biafra.

Nicknamed ‘the questioner’, Soyinka’s time in prison did not prevent his inquisitive mind, and with a contraband pen in hand he wrote on any materials he could find. 22 out of 26 months were spent in solitary confinement, but out of this experience he produced ‘prisonettes’: short and self-contained poems produced to occupy his mind in isolation.

Eventually this work made its way back to Leeds, joined by his previous writings on his time as a student there. He went on to write further volumes of poetry, major critical essays, films, translations, autographical accounts, three novels, and over thirty plays.

Wole Soyinka last returned to the University of Leeds in 2015 to give the Leeds Centre for African Studies Annual Lecture, where he argued that much of the contemporary violence in Nigeria was underpinned by the ‘complete repudiation of dialogue’.

Whilst there, he also offered unique insight into student life at Leeds in the 1950s where he studied alongside the likes of Tony Harrison, James Simmons, Geoffrey Hill, Arnold Kettle, and Barry Cryer. He described his explorations of the city, particularly of religious buildings, and spoke fondly of the teaching excellence he experienced.

Back in 1957, Soyinka was published in the University of Leeds student newspaper, The Gryphon, with his first short story: Madame Etienne’s Establishment. He early plays were also occasionally referred to as the ‘Leeds plays’ due to his writing the initial drafts whilst still living in the city.

Now 87, his work continues, with his most recent publication Chronicles from the Land of the Happiest People on Earth, being published in 2021. Produced as a ‘gift to Nigeria’, Soyinka’s latest book, a murder-mystery satire, explores the nature of greed, betrayal and power.

For the full spotlight article on Wole Soyinka, visit the spotlight website.

If you are a University of Leeds alumni make sure you stay up to date by updating your details.