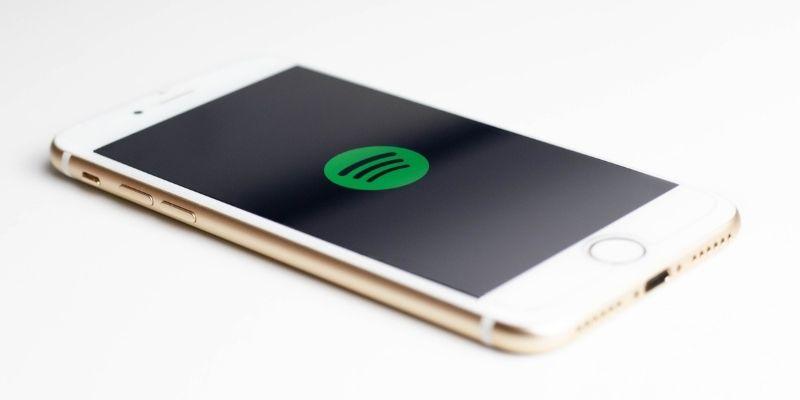 Professor David Hesmondhalgh has co-authored research on musicians’ income in the digital age, gathering evidence on musicians’ earnings from streaming.

It examined the proportion of revenues that have gone to artists and lyricists compared to record companies and music publishers over the past 20 years. The research found that just 1% of artists account for up to 80% of streamed tracks.

The findings have been published by the Intellectual Property Office (IPO), and described by the Department for Digital, Culture, Media and Sport (DCMS) as “the most comprehensive study of music creators’ earnings ever completed in the UK”.

Hesmondhalgh and his co-authors’ research has received widespread coverage in media and social media, including reports in the Times and music industry press. It provides detailed evidence on a number of key issues in recent controversies surrounding the effects of streaming platforms such as Spotify and YouTube on musicians’ income and well-being.

We offer no judgements in the report about fairness or otherwise, and we offer no solutions. Instead we seek to provide evidence to contribute to a more informed debate about musicians’ income. We suspect all different sides of the debate will find evidence to support their views.