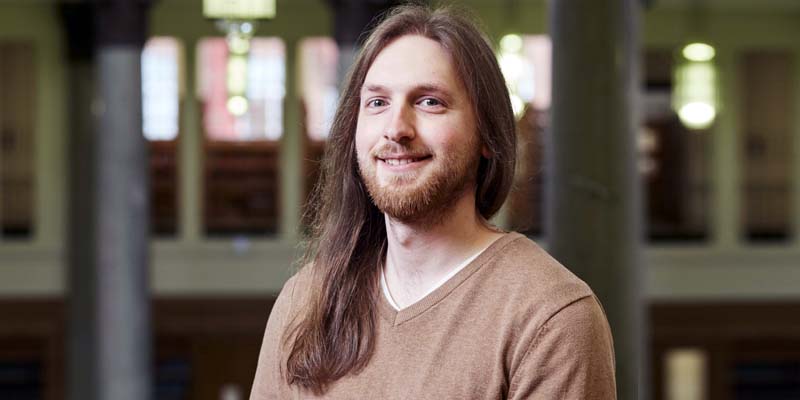 In their new paper, Disagreement Without Belief, Yonatan Shemmer and Graham Bex-Priestley argue against the standard view that disagreements are always located in beliefs. For example, when an inidividual believes something is true and another believes it is false, they disagree. The paper argues, that disagreement is a wider phenomenon that can include other attitudes too, even ones that are not correct or incorrect, such as plans.

Shemmer and Bex-Priestley examine whether any existing theories of disagreement can account for these non-belief disagreements, and they conclude that their normative theory would be best: people disagree when the divergence of their attitudes implies at least one of them has reason to change their mind.

The full paper is accessible on Wiley Online Library. 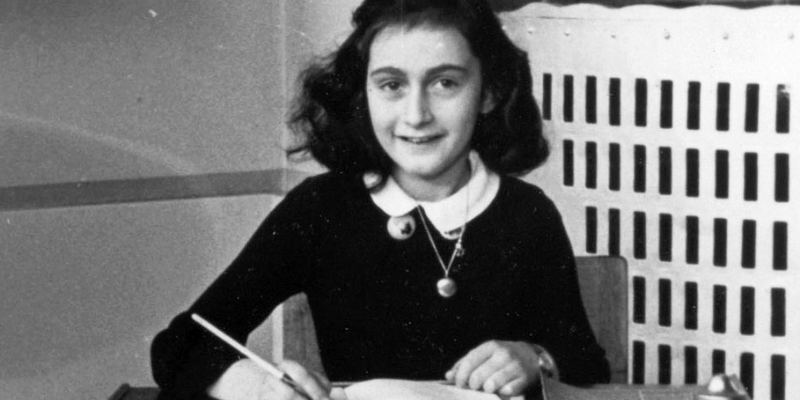