Útrásarvíkingar! The Literature of the Icelandic Financial Crisis 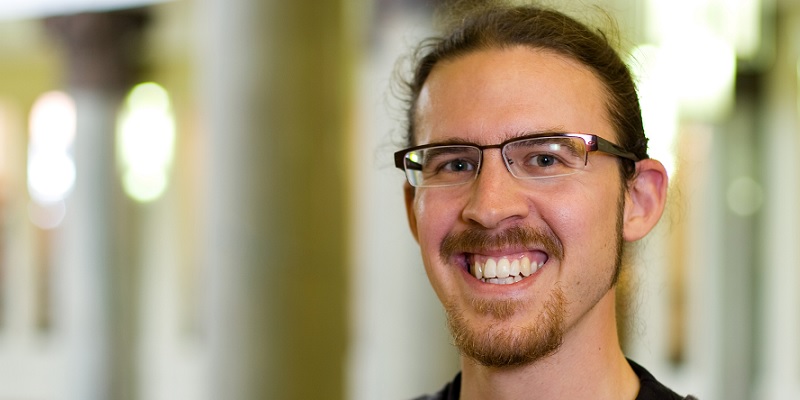 In a new book, Dr Alaric Hall charts how Icelandic novelists and poets grappled with the Crash over the ensuing decade.

As the first English-language monograph devoted to twenty-first-century Icelandic literature, Útrásarvíkingar! The Literature of the Icelandic Financial Crisis (2008–2014) provides Anglophone readers with an introduction to one of the world’s liveliest literary scenes.

This new coinage encapsulated the macho, medievalist nationalism which underwrote Iceland’s exponential financialisation. Yet within a few days in October 2008, Iceland saw all its main banks collapse beneath debts worth nearly ten times the country’s GDP.

A digital copy of the book can be downloaded for free from Punctum Books.