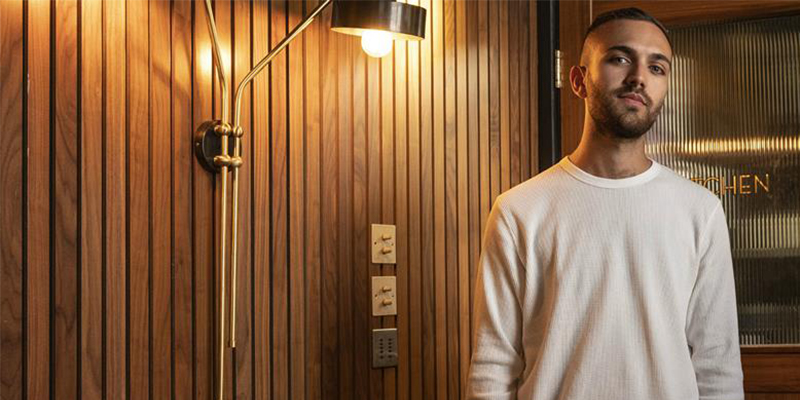 Writer and director, Moin Hussain, who graduated with a BA in Cinema and Photography at the University of Leeds in 2014, has been picked out as a new talent to watch by Screen International.

Stars of Tomorrow spotlights up-and-coming actors, writers, directors and producers from the UK and Ireland who are primed to make their mark in the industry in the years to come.