When Dr Tim Boon began his Cheney Fellowship, he had only a rough outline for his book on the portrayal of science in popular culture in 20th century Britain. Dr Boon is Head of Research at the Science Museums Group, which includes the Science Museum in London and four other museums across the UK.

By the end of his last Cheney visit to Leeds in August 2018, Dr Boon had developed his book outline into a strong proposal, which has generated an expression of interest from the University of Pittsburgh Press, one of the largest publishers of history of science scholarship.

Yet this was only one of the outcomes from an incredibly productive Fellowship, according to Professor Frank Finlay, Dean of the Faculty of Arts.

“Tim was able to connect, not just with one or two of our researchers, but with the Faculty as a whole,” says Professor Finlay. “His intellectual interests speak to many areas of research across at least four of our Schools, from his professional experience as a curator, to his research within the history of science and technology, and his interest in music, film and TV.”

This broad spectrum of interests and connections allowed Dr Boon to develop collaborations outside the development of his book proposal, the original focus of the Fellowship. Dr Boon is fairly unusual amongst curators in that he has always continued to carry out research alongside his work at the Science Museum, but he readily admits that maintaining both can often be difficult.

“It was an astonishing freedom to be able to concentrate on a piece of work, to have uncontaminated time to read and write, which is what the Cheney Fellowship provided,” he says, “But what I also found liberating was taking part in the life of the wider Faculty, working with other researchers on areas that I wouldn’t be able to in my Science Museum role.”

One of these was music, a personal interest for Dr Boon.  As part of an event in late 2016 organised by Dr Helen Graham, from the School of Fine Art, History of Art and Cultural Studies, Dr Boon gave a presentation comparing how science and music were treated in popular culture.

“The discussions at the event brought home that, in looking at the portrayal of music on TV, we’d hit on an interesting area, where there hadn’t been much research, particularly around classical and jazz music,” explains Dr Boon.

The event focused on the performance of music on television between 1955-1985 and included former BBC producers from the period, Humphrey Burton and Barrie Gavin, as keynote speakers. Thanks to support from BBC History and Heritage, the event was able to screen archive footage, including the pioneering 1960s BBC2 music documentary series, ‘Workshop’.

Professor Finlay says: “Not only did our collaboration with Tim help us to strengthen links with a key strategic partner in the Science Museum Group, but, through the music symposium, we also built stronger links with the BBC. We also feel in Tim we have a collaborator for life – the Cheney Fellowship itself may have finished, but our connection won’t end there.”

Further work around electronic music had been planned as part of another Cheney Fellowship, between Professor Trevor Pinch from Cornell University and Dr Mooney at Leeds, whom Tim had introduced. Professor Pinch was able to attend the conference, but unfortunately became ill and the Fellowship itself has been postponed.

Dr Boon’s experience has also prompted him to look at ways he could extend the benefits to colleagues within the Science Museum Group, through a potential exchange scheme between the Group and the University. Two of the museums within the group are located in Yorkshire: the National Science and Media Museum in Bradford and the National Railway Museum in York, with the Science and Industry Museum not far away in Manchester.

“In curatorship careers, people often stay with the same employer for decades. Getting out and working in different institutions really helps professional development and can refresh you as a person,” says Dr Boon. “Through the Cheney Fellowship, I was given time on the University campus away from work. I’d like to find a way to give my work colleagues a similar experience.” 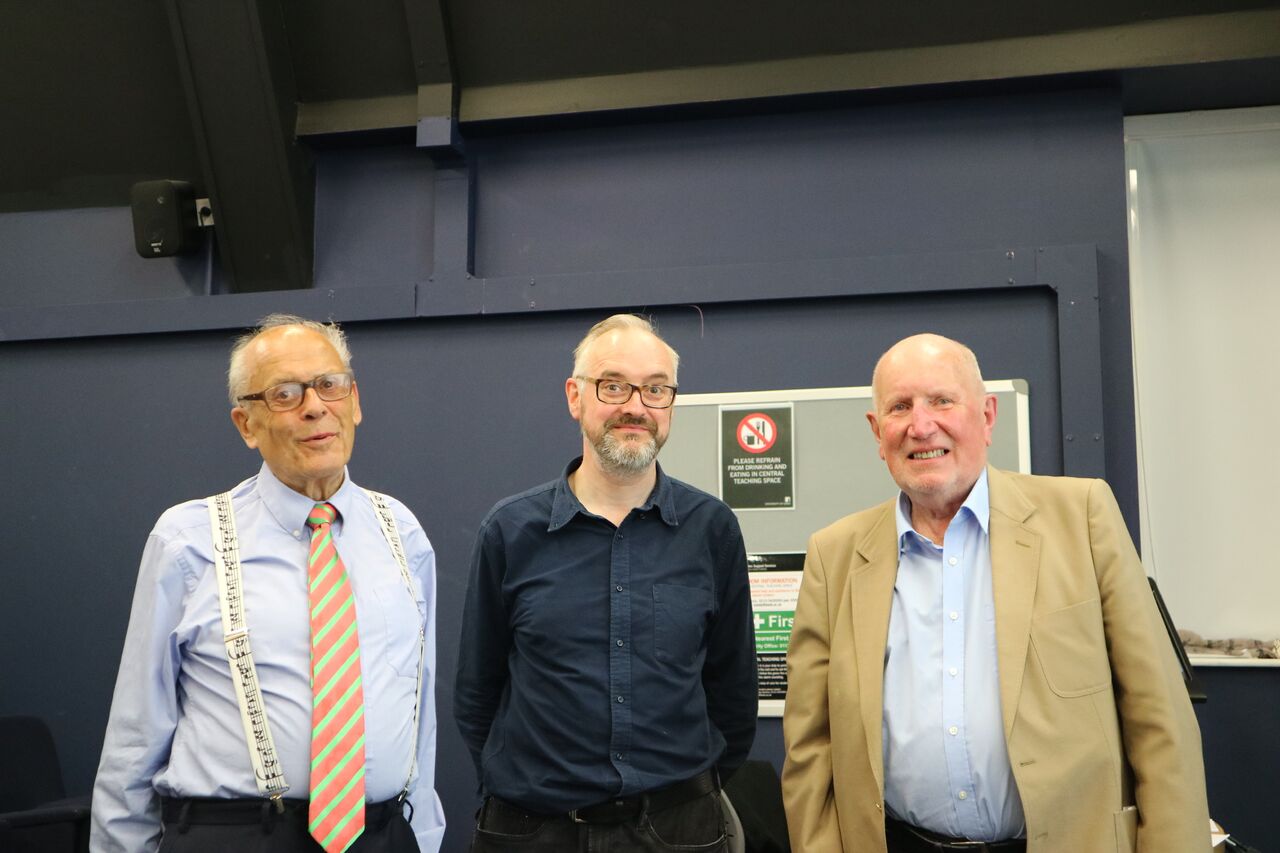