We are pleased to announce that a new AHRC Collaborative Doctoral Award is available in the History and Philosophy of Science.

The University of Leeds Centre for the History and Philosophy of Science, in collaboration with the Museum of Science & Industry, Manchester invites applications for a fully-funded three-year PhD studentship (or 5 years part-time) on electronics and gender in mid 20th-century Britain. The project is especially suited to applicants with historical interests in gender, science & technology, and/or business.

The studentship has been awarded by the Science Museums & Archives Consortium under the AHRC’s Collaborative Doctoral Partnership scheme. The project, due to begin in October 2017, will be supervised by Graeme Gooday and Alison Fell at the University of Leeds, and Meg McHugh at the Museum of Science and Industry, with Annie Jamieson at the National Media Museum in Bradford.

Potential research questions include: why were women so much preponderant among the skilled workforce for electronics? How much did this new kind of manufacturing owe to women’s prior experiences in the textiles industry or to factory work during the Great War? Why did the electronics industry grow so fast and with whose innovations? How was improved quality control for fallible valve hardware accomplished: improved manual dexterity, innovative laboratory research or collaboration via the British Radio Valve Manufacturers’ Association? How can all of these stories be used to inform collecting practice and interpretation within the Science Museum Group’s large holdings of early electronic technologies?

The PhD studentship will be based at the University of Leeds Centre for the History and Philosophy of Science and the Museum of Science and Industry in Manchester. The Leeds HPS Centre has a very active graduate programme, including currently around 30 research students, ten of which are AHRC Collaborative Doctoral Awards holders. The wider School of Philosophy, Religion and History of Science, within which HPS is wholly located offers a stimulating interdisciplinary environment for postgraduate research and has strong affiliations with the University of Leeds Legacies of War project and the Centre for Interdisciplinary Gender Studies as well museums within the Yorkshire region.

Candidates should have, or expect to attain, a good undergraduate degree and should meet AHRC eligibility criteria: http://www.rcuk.ac.uk/documents/documents/termsconditionstraininggrants-pdf/. Applications should include: a curriculum vitae (no more than 2 sides of A4); a sample of writing (3,000 words max); and a covering letter including a 500-word research proposal on the above project. For further details, or to informally discuss the studentship, please contact Graeme Gooday, email g.j.n.gooday@leeds.ac.uk.

Please send completed applications to g.j.n.gooday@leeds.ac.uk by the 3rd April.

Interviews will be held in late April or early May 2017. 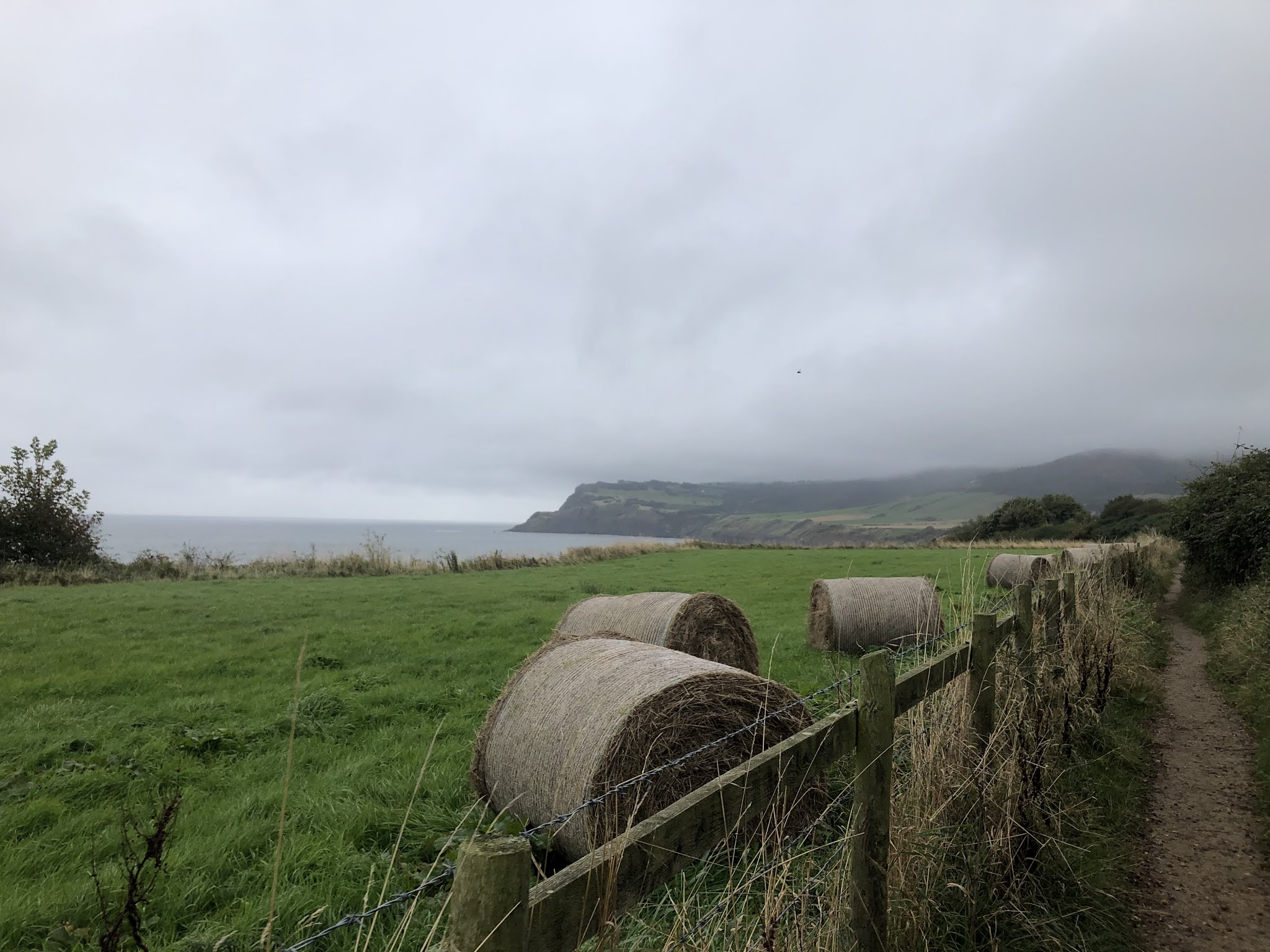