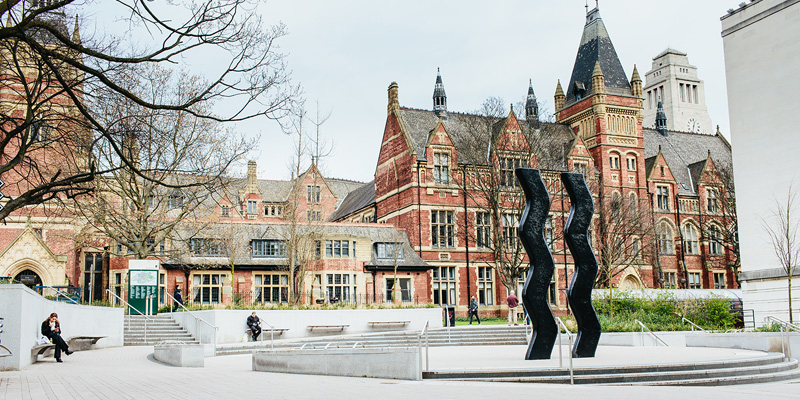 Dr Valeriya Gazizova (Cambridge) will give a presentation about dissident Buddhist lamas in Soviet Kalmykia. The seminar is open to anyone.

This event is a Centre for Religion and Public Life research seminar.

The talk explores the construction of public memories and proliferating popular worship of dissident Buddhist lamas who secretly conducted ritual services during the Soviet period in Kalmykia, southwest Russia. Situated to the northwest of the Caspian Sea, Kalmykia is one of the three ‘autonomous republics’ of Russia (along with Buryatia and Tuva) where Buddhism is historically practised by its titular population, the westernmost branch of Mongolian peoples.

The Stalinist purges in the 1930s erased the Kalmyk Buddhist establishment from the public scene, and until the late 1980s, i.e. the implementation of perestroika, Buddhism and indigenous forms of folk religious and healing practices remained illegal and persecuted in Soviet Kalmykia. My research focuses mainly on the period from the early 1960s until the late 1980s. While often defined in academic literature as ‘late socialism’, in Kalmykia these decades are locally known as those of ‘secret’ or ‘underground’ Buddhism. Despite the state suppression, unofficial Buddhist centres were functioning around former monks, who had received a Buddhist education (in Russia or abroad) before the Soviet anti-religious campaigns. Having survived years in Gulag prison-camps and the Kalmyk deportation, these dissident Buddhists came back to Kalmykia and continued covertly conducting rituals, healing by means of Tibetan Buddhist medicine, giving empowerments, etc.

Some of the well-known ‘secret lamas’ were ascribed special healing and visionary powers, with stories about their magic abilities abounding. Their deification is now a vivid tendency both on the level of popular religiosity and Buddhist institutions, with new icons, stupas and temples devoted to them. Their former places of residence have become pilgrimage sites, associated with miraculous recoveries. Both the newly-built structures devoted to these underground Buddhists of the Soviet era and geographical sites associated with them function as important loci of public worship.

The talk shall address broader anthropological topics of ‘secrecy’, ‘publicity’ and ‘public secrets’, as well as the questions of deification, special attainment and secret transmission in Tibetan Buddhism. Exploring the relationship between memory, history and identity formation, the talk shall also feature popular Kalmyk representations of both ‘Tibet’ and the ‘Soviet’ as two imaginary elsewhere spaces which have become instrumental in (re)constituting what is now often defined as the ‘authentic Kalmyk religion’.