The Writing Back scheme and the importance of being recognised 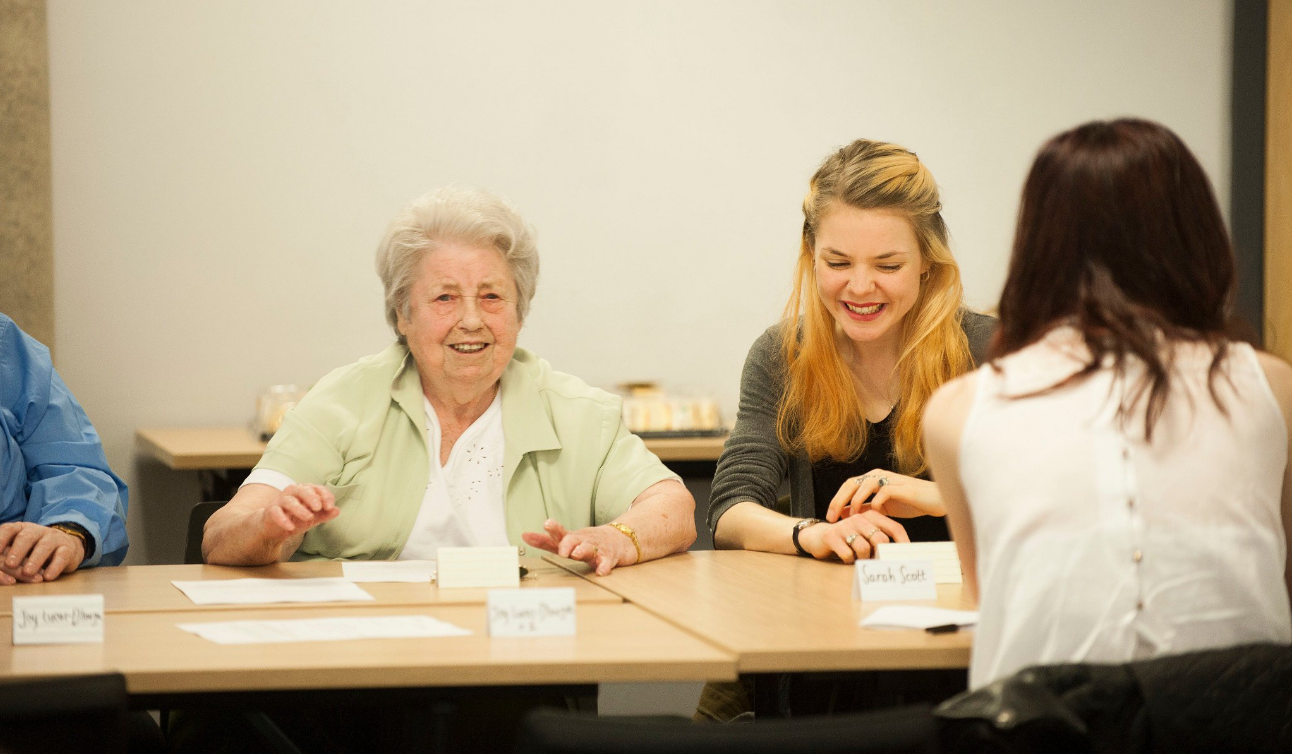 Jonathan Turner reflects on his time taking part in the Writing Back scheme.

"I started at the University of Leeds as a full-time Undergraduate in September 2016.  I could have gone to University in 1986 when I was 18 but for reasons that made sense at the time I declined the opportunity. So, here I was 30 years later, having decided that 30 years of regret was enough.

Well, the 3 years went by in a flash, but now, here I am, about to graduate. What can I tell you about the last 3 years?  Possibly the greatest shock of University as opposed to school is that the work is so solitary. 99% of your time is spent alone staring at books or sitting at a computer, and whereas at school most experiences took part in a class who you saw every day, here at Uni you’re lucky if you see your classmates a couple of times a week.  That’s if you even know who they are.

What is the most valuable thing that can happen to you at University?  I would say ‘Recognition’. Not recognition in the sense of people saying ‘Well done, you’ve done a good job’, but ‘Recognition’ in the sense that people know your face and say ‘Hello’. They know who you are and they welcome you.

What is the most valuable thing that can happen to you at University?  I would say ‘Recognition’.

In that respect, I found the first 6 weeks the hardest. Because I was a stranger. An old face in a class of school leavers, I felt like I looked out of place, and out of time.  It’s in that period that you’re most likely to run away, that feeling of loneliness can seem overwhelming when all you see are people who look like they’re having a great time.  Because I felt like a bit of an oddity by being older, I became very interested in the issue of loneliness while at University.

In the summer of 2018, I worked for Dr Georgina Binnie of the Writing Back Scheme and I did some analysis of the scheme and wrote a report about my findings. A lot of what I analysed was questionnaire data from the scheme’s participants.  Especially amongst our current ageing population, it’s possibly more generally assumed that it’s old people who suffer from loneliness, but that’s not exactly what I found. The older people who take part in the Writing Back scheme are generally from affluent areas. They are well off, healthy, active in their local communities, with lots of hobbies, and part of long-established neighbourhoods where they know people and are known.

Contrast this with newly arrived students at Leeds. Most are uprooted from their communities and their families and parachuted into a new and strange place. For International Students this has the extra dimension that they are ‘culturally estranged’, having to adapt to life in Britain with its quirks and idiosyncrasies, people calling them ‘love’ and ‘sweetheart’ in shops etc.  Also, they often feel under pressure. In their academic work. In addition, they can be working hard to maintain what are often long distance relationships with partners, or even children, who they only see every few months. And then when these families do see each other, it’s a pressurised week of taking in all the tourist sites of Britain and Europe. The letters I’ve read from these students brought me to the edge of tears. Their older penpals advice and comfort did likewise. The benefit of their life’s experience offered with love and kindness.  One thing I discovered from working on the scheme was that the truly lonely and vulnerable older people in our local area, the ones without extensive social circles and who find social situations challenging, for mental health or other reasons, are not necessarily the ones being reached by the scheme. This is not to denigrate the scheme in any way. During the time I worked on it I found it an inspiring act of creation. It does a huge amount of good at connecting people, good that would remain undone without it. It fosters understanding not just between different generations, but it offers a bridge between cultures, something we need a lot more of these days when people are drawn to extremes and easy answers.  Learning to see things from another’s point of view is one of the most valuable things there is.

For the month that I worked on the Writing Back Project, I did a bit of data analysis and I wrote a small report, but the best part about it was the privilege of being granted a window into the friendships between the penpals.

University is not necessarily for everyone, but I’d hate to think of anyone having to leave just because they don’t know anyone, and no-one knows them.  Despite some ups and downs, I got through my Degree.  At the end of it, unlike at the beginning, I knew lots of people, and lots of people knew me. I had received that recognition that I lacked during my difficult beginning. However, the nature of academic work being what it is, there is always the danger that a healthy amount of solitude and aloneness can transform into loneliness, and for some people that difficult beginning is the whole of the experience. The freshers’ week pub crawls are not everyone’s idea of a good time. I know they’re not mine. Loneliness is a real danger at University, and anything which is done to overcome it has got to be a good thing. So, I’m grateful that the Writing Back scheme exists, and that I got to be part of it for a while.

One encouraging thing generally is I noticed in the press recently that there seems to be a lot more acknowledgement and awareness of loneliness these days.  Also, we seem to be moving away from the idea that struggling mentally is a sign of failure and something to be ashamed of. My hope for the future is that people will not feel themselves isolated at University but will become part of the community, and that, if people do suffer from isolation, they will find a niche that fits them, as I did."