Professor Derek B Scott launches new book: ‘German Operetta on Broadway and in the West End, 1900–1940’. 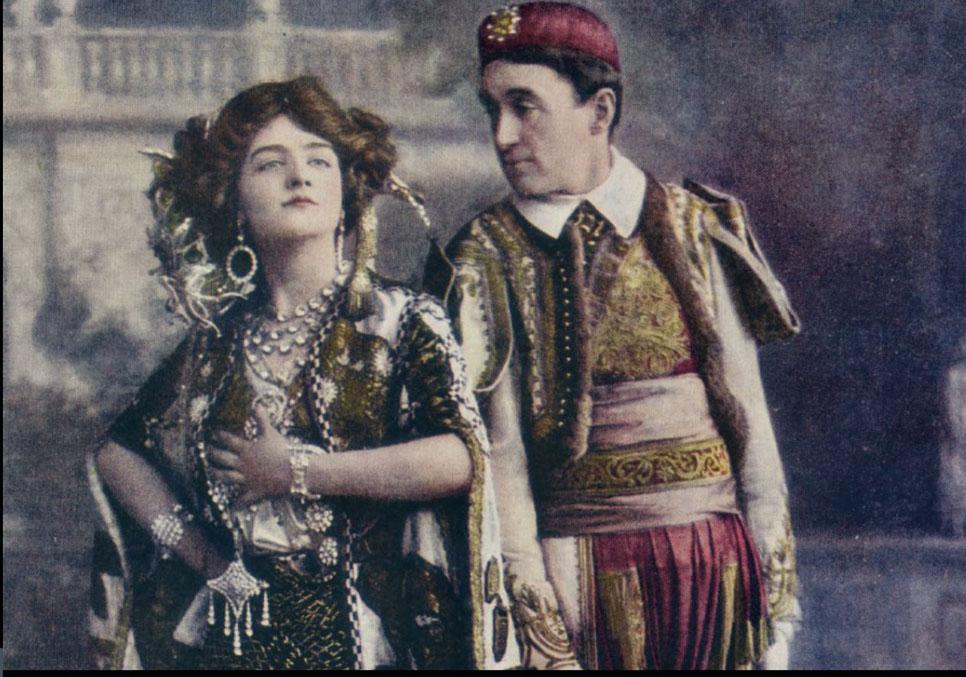 Professor Derek B Scott has recently published a book, ‘German Operetta on Broadway and in the West End, 1900–1940’.

Academic attention has often focused on America’s influence on European stage works, but in his book, Professor Scott examines the cultural transfer of operetta from the German stage to Britain and the USA and offers a historical and critical survey of these operettas and their music.
A study of these stage works is important for the light they shine on a variety of social topics of the period - from modernity and gender relations to new technology and new media - and these are investigated in the individual chapters.

Scott provides salient distinctions between Viennese and Berlin operetta styles and discusses how both approaches played out in London and New York.

There is currently a 20% discount available on this title until 30th September 2019 by entering the code DSCOTT19 at the checkout on the Cambridge University Press website.

The illustration above features on the cover of the book and shows Lily Elsie from Leeds as the Merry Widow in 1907. She became one of the West End's greatest stars, and performed this role for over two years. The man is Joe Coyne, an American star, playing Danilo in this operetta.