School of Music news Wednesday 8 May 2019 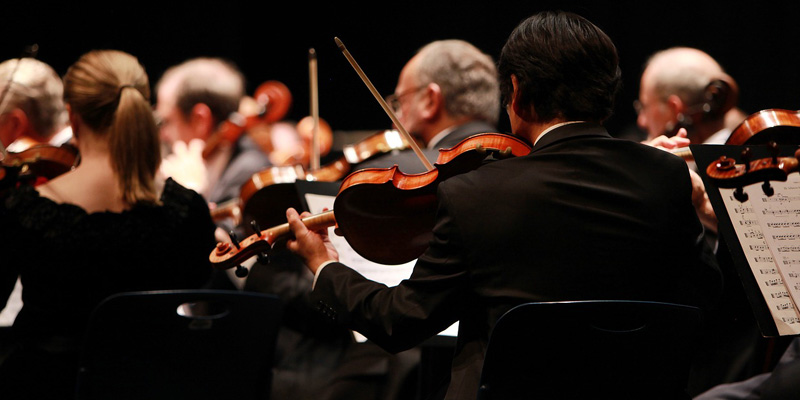 Granville Bantock's Letters to William Wallace and Ernest Newman, 1893-1921: 'our new dawn of modern music' has been awarded the 2018 C. B. Oldman prize.

This award, named after the English bibliographer and Principal Keeper of Printed Books at the British Museum from 1948 to 1959, is given by the IAML (International Association of Music Libraries, Archives and Documentation Centres) to an 'significant contribution in the area of music bibliography or musicology' by an author resident in the United Kingdom or Republic of Ireland.

The award citation described the book by Professor Allis as an 'outstanding scholarly work', and highlighted its 'important contribution to our understanding of British Music and musical life before the Great War, Bantock’s and Wallace’s development of the British Symphonic Poem, and their promotion of a young generation of British composers'.