Call for abstracts: Situating the Local in Global Cultural Policy

Call for abstracts: Situating the Local in Global Cultural Policy

We are pleased to welcome papers for a special edition of Cultural Trends.

Due for publication in September 2019

From the growth of city regions to the calls for more localism, engaging with ‘the local’ has become an increasingly important part of cultural policy rhetoric in many countries. Yet despite apparent recognition that the practices of culture are always situated (and hence local), contemporary cultural policy research tends to privilege the national or international as the primary site at which cultural policy is enacted and thus, can be reformed. For all of its increasing use ‘the local’ remains abstract, seeminly deployed to legitimate activity that is of debatable benefit to the places and practices imagined by its invocation.

In opposition to this arguably token localism, abody of work calls for greater recognition of the “situated cultural practices [and] internal logics, histories and structures” of particular places in the study of cultural policy (Gilmore, 2013, p. 86; see also Durrer, 2017). It draws on work that considers the ways in which local relationships and practices of policymaking, convergence, and transference negotiate and manage national and international policies (e.g. Stevenson et al, 2010; Wilson & Boyle, 2004; Johanson et al 2014). This work has been accompanied by growing rhetoric and advocacy for co-production and citizen-led as well as participatory governance structures (Jancovich, 2015). Attempts to build “adaptive capacity” or resilience among citizens (Pike, Dawley, & Tomaney, 2010) have adopted approaches from social learning (Collins & Ison, 2006) and public participation (Brodie, Cowling, & Nissen, 2009). Many welcome these potentially more democratic approaches and the possibility of a commons of cultural assets, infrastructure, resources and knowledge (Ostrom, 1990; Gonzales, 2014; Murphy & Stewart, 2017)

But questions equally abound about the application and implications of such approaches. Some caution the weakening of local power and decision making by replacing governmental policy (either at a local or national scale) with a neo-liberal governance model, which actively reduces state responsibilities. It is argued that this approach might perpetuate uneven distribution of resources and instead places responsibility for development on already under resourced communities (Davodi & Madanipour, 2015; Mohan & Stokke, 2000). For example, within the UK contradictions and tensions are demonstrated through an evidenced reduction in the investment in local culture, despite a professed growing interest in and recognition of the local (CMS, 2016).

It appears evident that a better understanding of cultural policy at a local level is imperative to the development of the field. As such, this special edition of Cultural Trends will focus on better understanding how local cultural policy is practised and understood across a variety of locations. We are therefore interested in papers that attempt to re-situate and position the theories and practices of cultural policy making in local contexts (as opposed to the pre-dominant focus on national and international contexts).

Proposal for papers may include empirical research, case studies, and theoretical work in this area, relating to:

We are keen to receive proposals from as wide a range of locations as possible and are interested in approaches to cultural practice that are broad based including, but not limited to: parks, libraries, heritage, fine visual and performing arts, food, craft, voluntary and / or amateur arts, film, animation, digital culture, cultural assets: tangible and intangible (e.g. venues, networks). 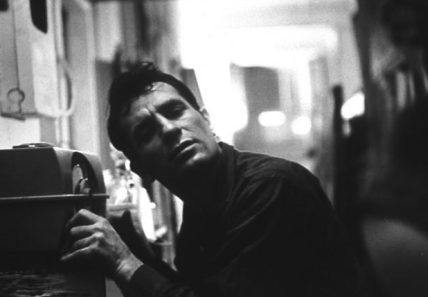 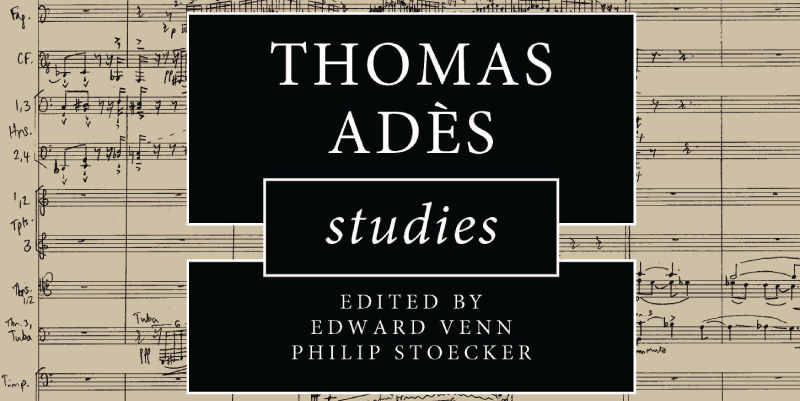 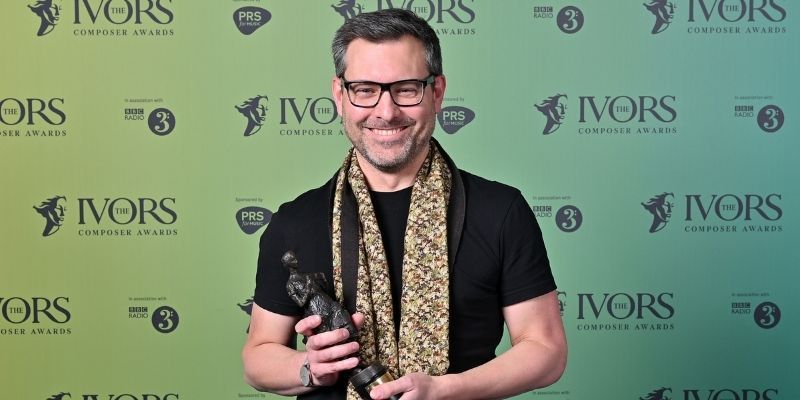