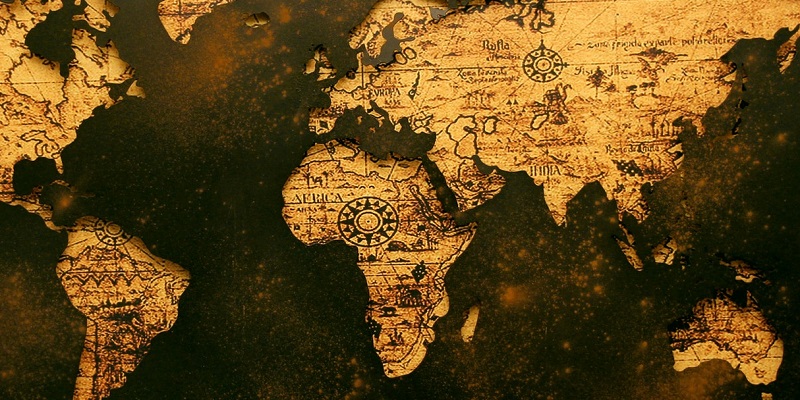 Please note this event is held at the University of Cambridge, Faculty of English, Room GR-06/07

In this talk, Janet will discuss a community documentation project conducted in southern Oman between January 2013 and December 2016. She appraises the language/culture situation in the region, and looks at the relationship between language, culture and environment. She then examines decisions taken during the documentation period, and discusses steps taken by the team and community members towards language revitalisation of the languages.

During the documentation period over 200 hours of audio material and 15 hours of video material were collected on topics relating principally to traditional culture and the relationship of humans to the natural environment. Revitalization processes have included development of an Arabic-based orthography and children’s e-books, dissemination with native speakers and work with the Mehri Center for Studies and Research based in al-Ghaydhah, Yemen.