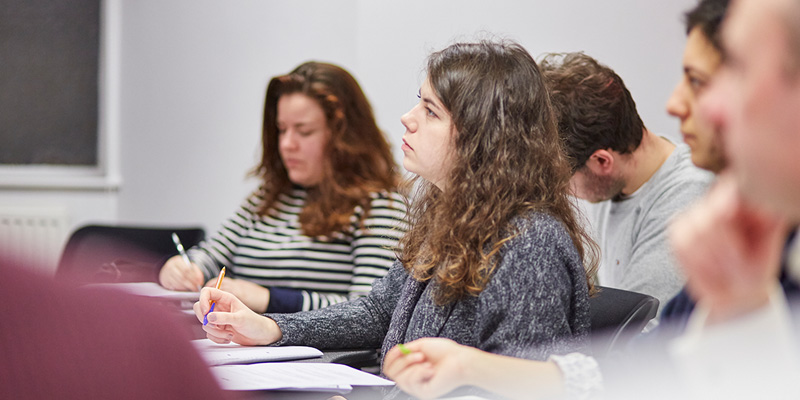 A research symposium funded by a Wellcome Trust Seed Award, and part of the University of Leeds research project on ‘Genetics and Biocolonialism in Contemporary Literature and Film’.

As genetic science develops at breakneck speed, cultural representations register in their form and content changing ideas about the self and personhood, consciousness, behaviour and motivation, heredity, and the boundaries of the human body. And yet, ‘western’ science is only one of a number of frameworks that provide explanations for these phenomena.

Knowledge, assumptions and beliefs about what a gene is and what the human genome is, about inheritance, kinship, who owns the body, its parts and ‘data’, are not universal but are culturally produced, culturally interpreted, and culturally situated. For many indigenous communities, for instance, genes may be understood as ‘the ancestors within’ (Grace 1998), a perspective generating different philosophical questions from those raised by ‘western’ scientific frameworks about the make-up of the self and different ethical priorities regarding genetic research.

In this symposium we seek to bring together two recent currents in contemporary biocultural scholarship: a) critical engagement with the representation of ideas from genetic science in media and cultural texts; and b) the development of postcolonial approaches to biomedicine and the life sciences, which interrogate the cultural biases and structural inequalities inherent in these fields. We shall explore the representation of genetic discourse in literature, film, news media, popular culture and philosophy across cultures, and hope to pay particular attention to representations from the global South.

Clare Hanson, University of Southampton: A Time Before Difference: Cloning in Eva Hoffman’s The Secret

Jay Clayton, Vanderbilt University: A Century of Genetic Threats in Film and Television

Michell Chresfield, University of Birmingham: Tri-racial Isolates and Racially Ambiguous Others: DNA Ancestry Testing and the Making of Identity