The form and aesthetics of the Algerian novel have in recent years shifted from realist and referential to increasingly experimental writing, some argue fostered by new and innovative independent publishers emerging after the civil conflict of the 1990s. According to Selma Hellal, co-founder of the leading independent publishing house in Algiers, Editions Barzakh, French publishers are more and more looking to Algiers to 'make their discoveries'. This appears to suggest an (albeit small) shift in the centre of Francophone publishing power; where a local publisher nourishes young talent, the French publisher brings them fame and, perhaps, fortune, but it has also led to a realisation among French publishers that it needs to be them (not the local Algerian publisher) that 'makes the discovery'. Focusing on the newest generation of Algerian writers, this paper proposes to explore the shifts in literary form and aesthetics as writers become increasingly focused on moving from a local to a global literary market place. What do these aesthetic shifts look like? To what extent are publishers involved in shaping the aesthetic of a novel? And what does this mean for Francophone Algerian literature today? 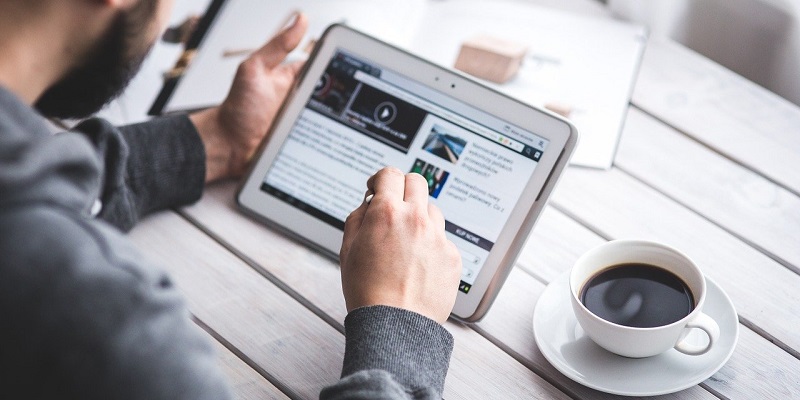