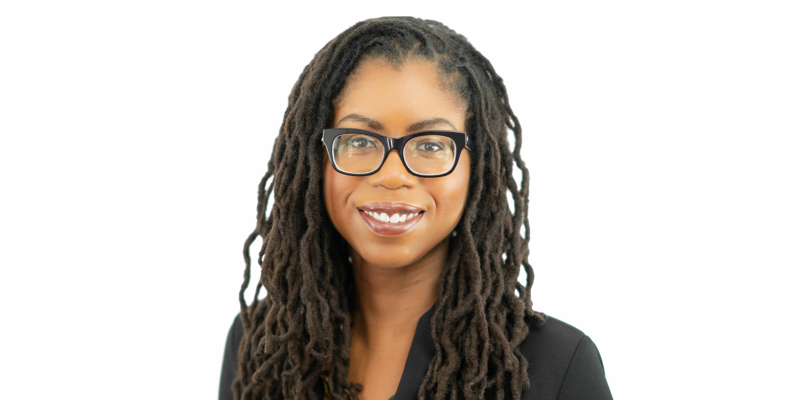 This event examines contemporary African diasporic cultural productions that use experimental media practice to seek alternative ways of conceiving the body, and by extension, the human.

Please indicate your attendance by registering on Eventbrite, for catering purposes and as places are limited.

Professor Greene's lecture marks the launch of New Voices in Cinephilia, an event series supported by the School of Languages, Cultures and Societies as part of the new Key Topics Research Project Funding Programme. The series, led by Rachel Johnson and Stephanie Dennison, will bring together academics, PGRs and industry practitioners to scope recent developments in inclusive and decolonising film cultures expressed in new practices of film production, curation and criticism.

The event will take place live and will be followed by a drinks reception. It will also be recorded and available to view afterwards on the Centre for World Cinemas and Digital Cultures’ YouTube channel.

This presentation examines contemporary African diasporic cultural productions that use experimental media practice to seek alternative ways of conceiving the body, and by extension, the human.

Drawing upon theorists such as Frantz Fanon, Édouard Glissant and Sylvia Wynter, Shelleen argues that a Black aesthetics based in time-based media, performance, and virtual and augmented reality technologies, conceives Black corporeality as expansive and dynamic by way of a critical interrogation of the body and its digital mediation.

This project is engendered by the increased visibility of Black subjects imperiled by state-sanctioned violence, a hypervisibility made possible by now ubiquitous mobile digital technologies and social media. Embodiment and Black Aesthetics ultimately argues that African diasporic cultural producers offer moral explorations and alternative histories of the technological, scientific and political conditions of our current moment of globalization.

Shelleen Greene is an associate professor of Cinema and Media Studies at the University of California, Los Angeles. Her research interests include Italian cinema, Black European studies and digital feminist studies.

Her book, Equivocal Subjects (Continuum/Bloomsbury Press, 2012) argues that the cultural representations of mixed-race identity in the Italian cinema reveal shifts in the country's conceptual paradigms of race and nation.

Her work has been published in Italian Culture (2021), California Italian Studies (2018), ADA: A Journal of Gender, New Media, and Technology, and Future Texts: Subversive Performance and Feminist Bodies (Parlor Press, 2015). She recently co-edited a double-journal issue on Embodiment for Feminist Media Histories (2020).

Vlad Strukov will be acting as a respondent to Professor Greene’s lecture. He is an Associate Professor at the Centre for World Cinemas and Digital Cultures, specialising in global visual cultures.

His current research theorizes the visual as a social and political concern, as a securitization tool, and as a global infrastructure. He works on ‘minority’ visual cultures of the global south, focusing on cultural exchanges in the Caucasus, the Middle East, North Africa, South East Asia and South America.