It is fashionable to emphasize how the internet has enabled the rapid diffusion of protest. This paper explores to what extent telegraph, postal, railway, and road networks shaped protest diffusion in the early twentieth century. The argument is illustrated with the case of Egypt during the 1919 Revolution, when anti-British protests broke out across the country in just a few days. Matching event data derived from Arabic-language newspapers and colonial security reports with geo-referenced maps, the paper shows how the country's communications infrastructure facilitated the rapid spread of protest in a semi-agrarian context characterized by political disorganization. Protest also diffused faster to areas with more students. These findings point to the enduring role of communications infrastructure in processes of revolutionary mobilization --- and highlight the potential uses of GIS for historical sociology.

Neil Ketchley is Associate Professor of Political Science at the University of Oslo. His work focuses on protest and revolution in the Arabic-speaking Middle East and North Africa.

Neil was previously Lecturer in Middle East Politics at King's College, London, and was a Hulme Postdoctoral Research Fellow at Brasenose College, University of Oxford. He received his PhD in Political Science from the London School of Economics. 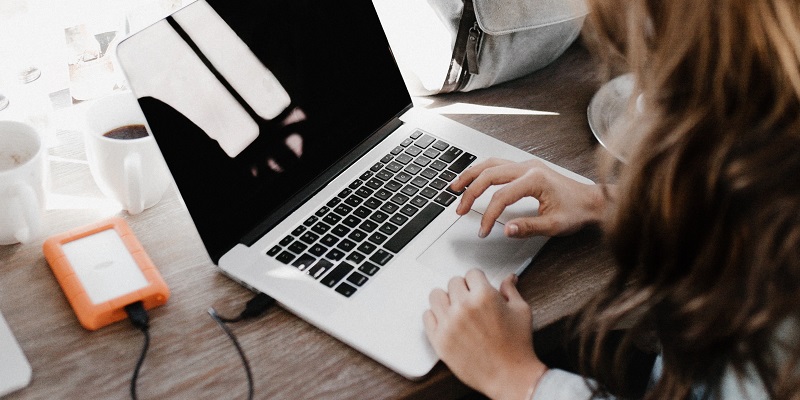 Leeds graduate talks about setting up his own business 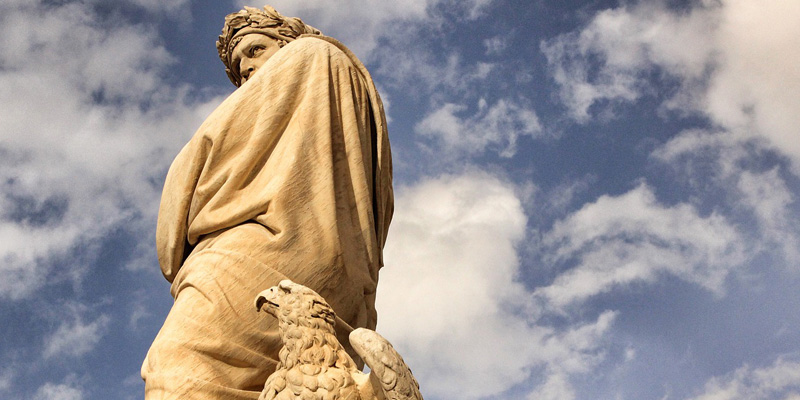