Beauty in Diversity: Language, Culture and Nature in Southern Arabia 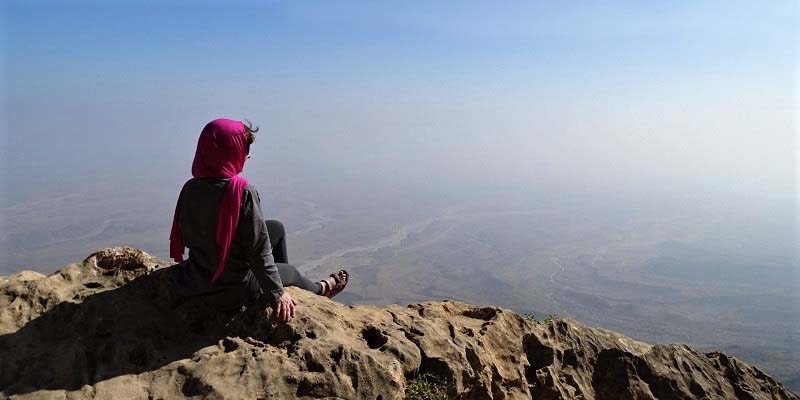 Professor Janet Watson presents the second AIMES Public Lecture on the concept of beauty in relation to Southern Arabia.

Please note this event will be held online via Zoom.

In this talk, I interrogate the concept of beauty in relation to Southern Arabia, with a focus on Dhofar. I propose that beauty stems not from one single object or concept of objective beauty, but rather from the rich juxtaposition of objects and concepts of difference. In relation to Southern Arabia, beauty thus stems from its collective varying topography, its distinct seasons, its types of flora and fauna found nowhere else in the world, and its rich traditional culture and rich variety in language. It is this biocultural diversity – interpreted here as richness – that creates the beauty of Southern Arabia.

I begin by providing some insights into the extent of diversity, in terms of topography, language, culture and ecosystems, providing focussed examples of rich culture and rich language. In this age of increasingly globalisation, which threatens diversity across the globe, biocultural diversity even in Southern Arabia is endangered. I show that diversity in language, culture and nature are all interrelated, and suggest that the erosion of one of these links leads to erosion of the others. I conclude with current biocultural revitalization processes and propose that research of all kinds should involve the active, consensual involvement of local communities, for diversity includes the onlookers and assessors.

Janet Watson has held academic posts at the universities of Edinburgh, Durham and Salford, and visiting posts in Heidelberg (2003-4) and Oslo (2004-5). She took up the Leadership Chair for Language@Leeds in Leeds in 2013, and was elected Fellow of the British Academy in 2013. She is co-director of the Centre for Endangered Languages, Cultures and Ecosystems at the University of Leeds. Her main research interests lie in the documentation of Modern South Arabian languages and Yemeni Arabic dialects, with particular focus on theoretical phonological and morphological approaches to language varieties spoken within the south-western Arabian Peninsula. Since 23 March 2020, she has been hosting online workshops on Language and/or Nature in Southern Arabia through Zoom.

Abdullah has co-presented a number of lectures in Oman, Qatar, the UK and online on the Modern South Arabian languages, and has co-authored two books, three peer-reviewed articles and five children's e-books, two of which appeared in Language & Ecology 2019-2020. One children's book is currently in press in book form. He has also worked with Janet Watson since 2010 on the phonetics of Mehri, and is a collaborator on A Laboratory Phonology of Mehri and Shehret, in preparation for the OUP Endangered Languages series.