An evening with Medina Tenour Whiteman 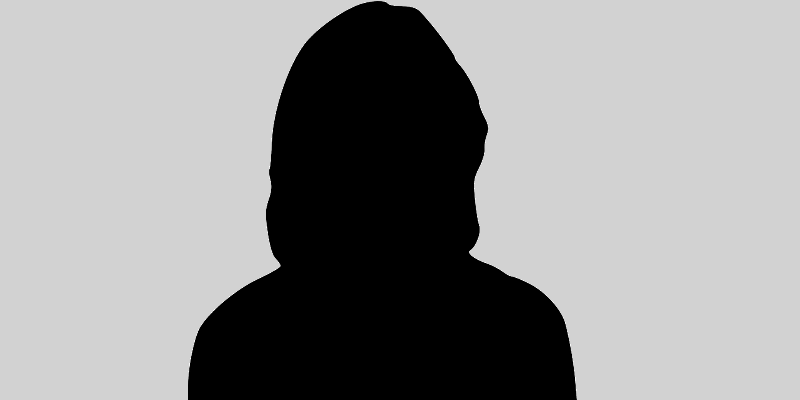 The writer, poet, translator and musician talks about her new book, The Invisible Muslim: Journeys through Whiteness and Islam.

This event is now being held off-campus and will take place at Blackwell’s Bookshop, 21 Woodhouse Lane (across the road from the Parkinson Building).

You are invited to attend this event, led by the Leeds Lit Club, where Medina Tenour Whiteman will speak about her recently published book.

Medina stands at the margins of whiteness and Islam. An Anglo-American born to Sufi converts, she feels perennially out of place – not fully at home in Western or Muslim cultures.Medina will be speaking about her searingly honest memoir*, in which she contemplates what it means to be an invisible Muslim, examining the pernicious effects of white Muslim privilege and exploring what Muslim identity can mean the world over – in lands of religious diversity and cultural insularity, from Andalusia, Bosnia and Turkey to Zanzibar, India and Iran.

The talk will be followed by a Q and A session.

* get a 25% discount on the book using the discount code INVMUS25 when buying from the publishers at https://www.hurstpublishers.com/book/the-invisible-muslim/

More about information about the activities of the Iqbal Centre