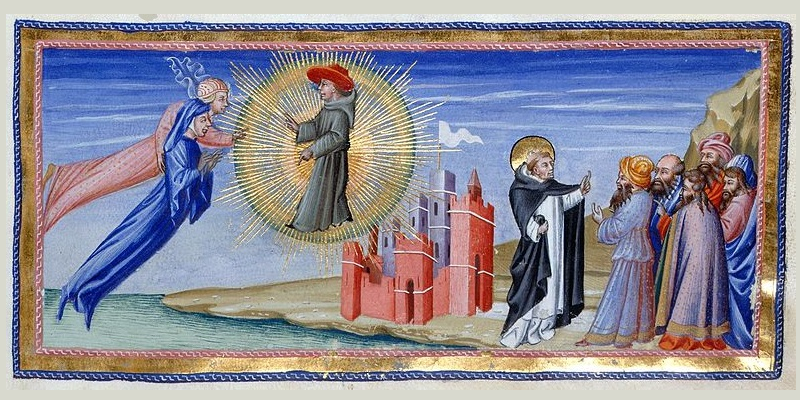 Abstract: Dante scholarship has tended to underplay the significance and range of Paradiso XXIV—something that is not uncommon in the critical tradition on the third canticle, especially as regards its religious concerns. The canto has been limply defined as ‘doctrinal’ largely on the basis of the simile comparing Dante the pilgrim to a ‘baccialier’ (ll. 46-51) awaiting to be examined. Consequently, attention has primarily been placed on the canto’s possible ties to elite intellectual interests and activities. This perspective significantly minimizes (and even distorts) the canto’s primary focus: the celebration, definition, and affirmation of faith, whose basis resides in grace and revelation rather than reason.

See here for the canto and its English translation.