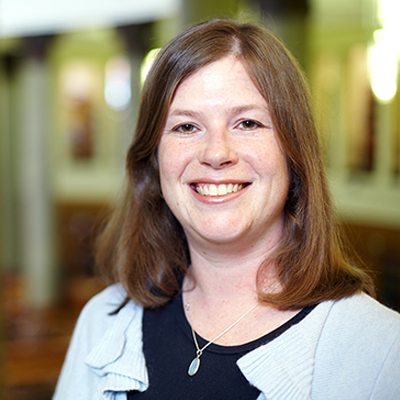 Sarah Hudspith presents a talk on how Leo Tolstoy is viewed in Putin’s conservative, nationalist Russia at the Ilkley Literature Festival.

Associate Professor of Russian Dr Sarah Hudspith will present an illustrated talk on how Leo Tolstoy is viewed in Putin’s conservative, nationalist Russia.

Tolstoy’s works such as War and Peace and Anna Karenina are rightly acknowledged to be among the pinnacles of world literature, but his work is out of kilter with the Russian state’s current nationalistic and militaristic stance.

Looking at the use of Tolstoy’s work in events such as the opening of the 2014 Sochi Olympics and a televised marathon reading of War and Peace, Sarah will explore how Russian society attempts to reconcile Tolstoy’s political views with his cultural status.

(Presented in partnership with the University of Leeds)