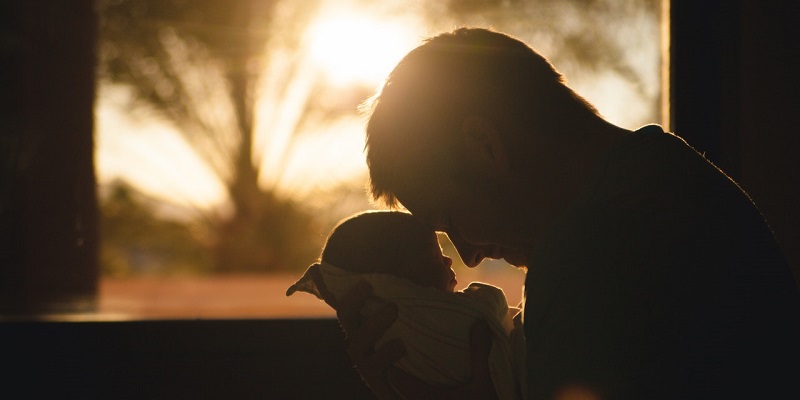 You are warmly invited to this talk on Italian Literary Representations of LGBTQ Parenting.

Italy has long had a reputation for being ‘backward’ in terms of LGBTQ rights, although recent developments, such as the introduction of civil partnership legislation in 2016, have been welcomed by many. Yet this legislation doesn’t extend to second parent adoption, and political debates are currently awash with problematic declarations on this issue, including the statement by Lorenzo Fontana, the Minster for Families and Disabilities, who declared that same-sex families don’t exist. While this is patently untrue from both an existential and legal perspective, it resonates strangely with trends in recent literature. In this paper, I explore three novels that represent same-sex or queer parenting, but which do so in relation to death, loss, grieving, and in a context that seems steeped in the impossibility of same-sex partners acting as parents. I analyse Cristiana Alicata’s Quattro (Four, 2006), and Verrai a trovarmi d’inverno (You Will Come to See Me in the Winter, 2011) and Melania Mazzucco’s Sei come sei (You Are as You Are, 2013), all of which include the loss of one or more parents, and which reflect on what it means to grow up in a non-normative, ‘alternative’ family situation in Italy. Drawing on Judith Butler’s theorisation of mourning and melancholia, I read these novels as grappling with stigmatisation, discrimination and denial, and consider the significance of the textual recurrence of loss (a deeply entrenched trope in historical representations of queer subjects) in a period in which there are actually good reasons to take a more combative attitude to LGBTQ parenting. As a contrast, I also briefly discuss some recent memoirs by gay and lesbian parents in Italy, which present much more humourous and affirmative accounts of the journey to becoming same-sex parents. I reflect on the discrepancies between literary and 'real-life' accounts of this experience and question the role of different textual genres in the politically charged debates on these questions.