The rediscovery and subsequent performance of these works are discussed by Professor Kate Dossett in The Conversation.

For much of British history it was the state, not the masses, who censored the work of artists. Between 1737 and 1968 British theatre censorship laws required theatre managers to submit new plays intended for the professional stage to the Lord Chamberlain’s Office for examination and licensing.

In this way, the licensing of plays has inadvertently produced an extensive historical archive of surveillance and censorship. 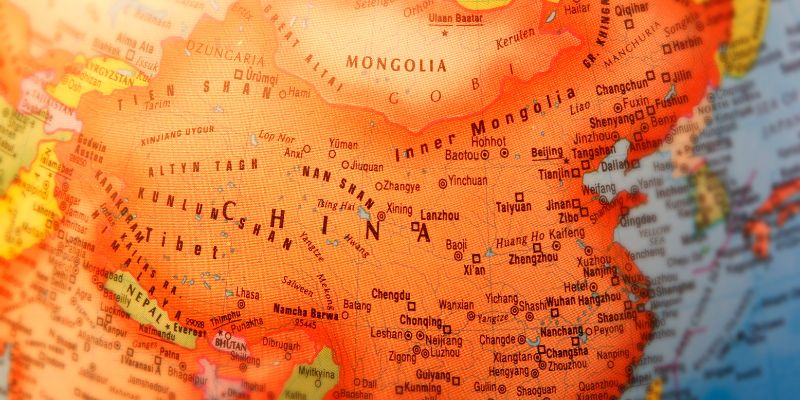