"Last Thursday evening in a talk at Leeds’s Opera North, Phillipe Sands – an International Human Rights barrister, professor and author – gave an intriguing insight into the connection between the 3 figures at the centre of his award-winning 2015 non-fictional book, East-West Street: Hans Frank, Hersch Lauterpacht and Raphael Lemkin. Against the music from the likes of Beethoven and Bach, played by French jazz pianist Guillame de Chassy, Sands explored how the lives of these three men – who were strangers to each other at the time – became intertwined during the 1940s when, after the death of Lemkin and Lauterpacht’s families under the Nazi jurisdiction of Hans Frank in their hometown of L’viv, their concepts of ‘genocide’ and ‘crimes against humanity’ helped bring Frank and other Nazi war criminals to justice at the Nuremburg Trials in 1945. Not only did Sands shed light to an intriguing story, in which his own family history is also fascinatingly interconnected, he also provided an enlightening focus on the significance of Lemkin and Lauterpacht’s work to international law and, from a historical perspective, raised questions on the notion of ‘genocide’ and what can be classed as a ‘crime against humanity’ which left food for thought for us history students in the audience. Some of these questions we got the opportunity to ask Sands directly who, giving a lawyer’s insight into historical matters, gave some interesting answers in a separate twenty minute session that he kindly set aside to speak to us."

Students attended the event as part of a special subject module "The Third Reich" which explores Nazi Germany the racial state - with a special emphasis on ideology, propaganda and foreign policy. 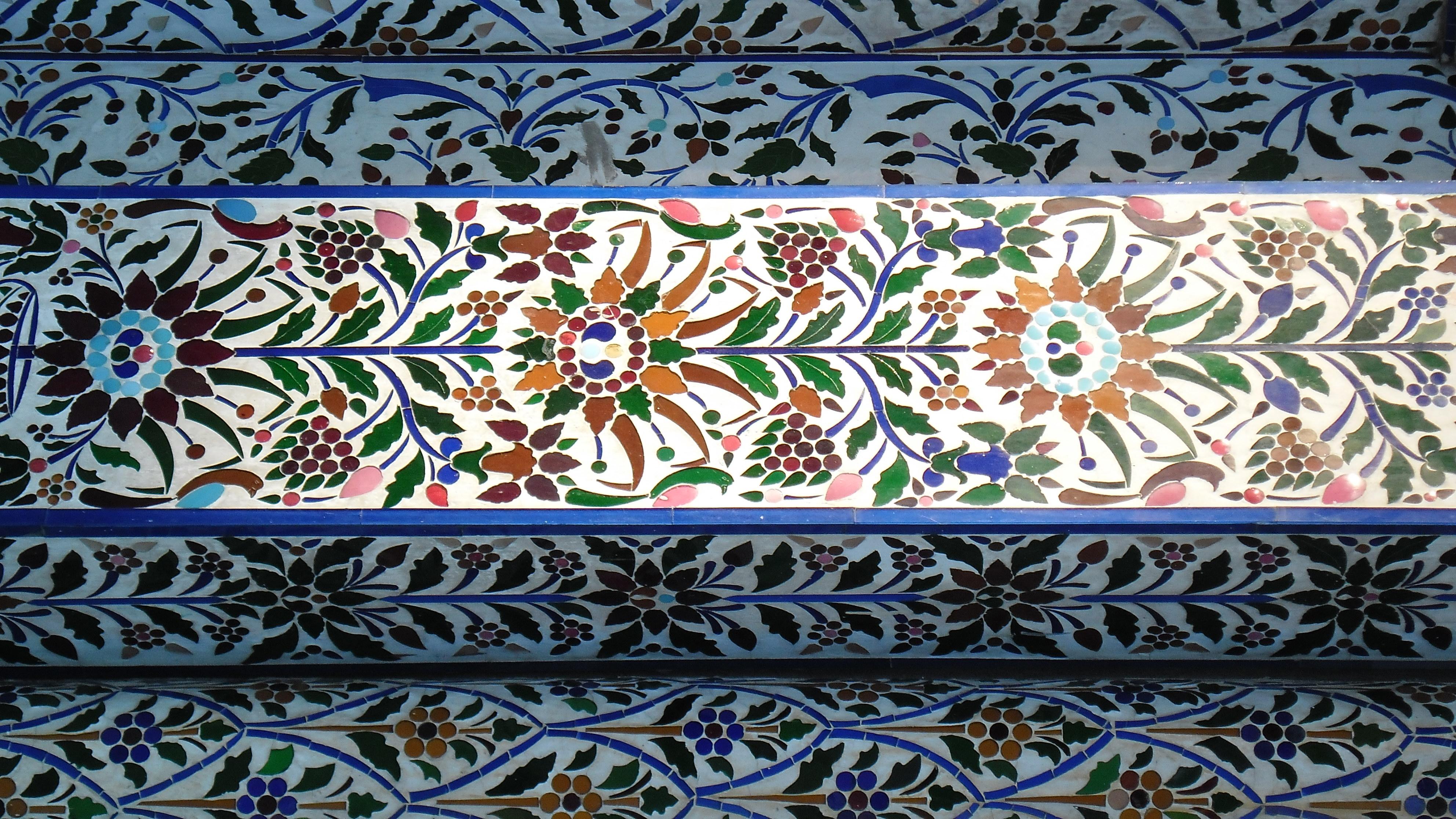