Eva Frapiccini — The Art of Memory 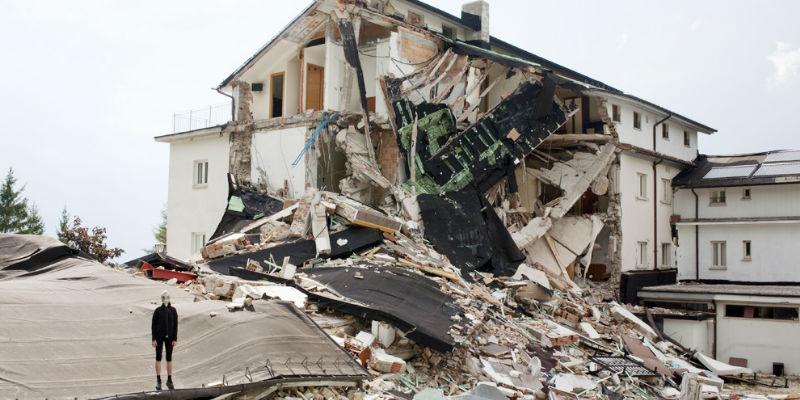 The Centre for Audio Visual Experimentation (CAVE) presents the latest in this year's programme of exhibitions in our Project Space.

For her first solo exhibition in Leeds, practice-led PhD candidate Eva Frapiccini will propose a series of photographic installations addressing the relationship between the visual and haptic dimension of photography.

Frapiccini's work is often represented by archival long-term projects on social and political changes, taking the form of interactive installations where visitors are physically engaged.

The exhibition will host three projects realised after research fieldwork and residency programmes in Cairo (2012), Sicily and central Italy (2018).

Fortepiano | Soundtrack under Tahrir Square (2016) is an installation composed of a concertina-postcard with 30 shots of the artist taken from the same point of view each day of her stay undertaking fieldwork in Cairo in 2012. The shape of this photographic installation is directly inspired by the digital skyline produced by the audio recordings of demonstrations happening under her terrace. Fortepiano deals with the difficulty of speaking on political/social changes happening in the present.

The Spirit of Resistance (2018) is composed of a series of photographs printed on perforated PVC, taken a year after an earthquake in the centre of Italy.

Words without Action Poison the Soul (2018) is an archival structure which externally appears as a single cubic body. It is internally composed of six modules mounted vertically on drawers that can be pulled out as individual photographic racks. The viewer is invited to physically ‘enter’ the cube and to view each of the photographs as the original handwritten documents representing everyday tools, such as speeches, registers, notebooks, of magistrates, activists and journalists killed by Cosa Nostra (the Sicilian Mafia) from the 1970s to 1990s.

Originally commissioned for the solo show taking place at the Municipal Archive of Palermo during Manifesta 2018, it was the winner of the Italian Council Award by the Italian Ministry of Cultural Heritage and Tourism. This work is accompanied by a monographic publication designed by the artist.

The exhibition is supported by the Leeds Arts and Humanities Research Institute (LAHRI) and the School of Fine Art, History of Art and Cultural Studies.

Eva Frapiccini is a PhD candidate at the School of Fine Art, History of Art & Cultural Studies, University of Leeds. Her works revolve largely around language and its invisible ways of expression. Directly informed by historic events and their material significance, her subject matter deals with sociopolitical circumstances where power relations are unbalanced.

Her projects have been shown in a series of international institutions such as the BOZAR Palais des Beaux Arts, Brussels; La Maison de la Photographie, Paris; Kim? Contemporary Art Center, Riga; Arkitekturmuseet, Stockholm; Yorkshire Sculpture Park, Wakefield; and festivals such as the XII International Exhibition of Architecture in Venice. Frapiccini’s works are included in a number of institutional collections in Italy, such as the Sandretto Re Rebaudengo Foundation and the Castello di Rivoli Museum of Contemporary Art.

To coincide with the exhibition, a seminar will take place on 16 September focusing on the cultural legacy of crime organisations in Italy and Colombia. The seminar is organised in partnership with the School of Law and School of Languages, Cultures and Society at the University of Leeds, and is funded by the Leeds Arts and Humanities Research Institute as part of this year’s Sadler Seminar Series. 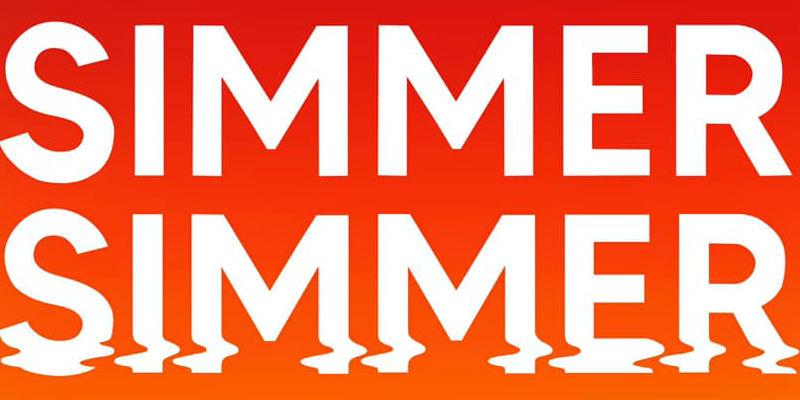