Neil W. Williams will be presenting for approximately half an hour, which will be followed by an informal discussion. All are welcome and there is no need to book.

Abstract
In recent years, there has been an increased interest in the ethical and political work of the classical pragmatists. Pluralism is a distinctive feature of most of these accounts, and this pluralism is often connected with other ethical and political virtues, such as tolerance, diversity, and a respect for democratic process. However, Robert Talisse and Scott Aikin have questioned such accounts, by arguing that pluralism is not only undesirable but actually incompatible with pragmatism. Thus, contemporary pragmatists are encouraged to either abandon pluralism, or articulate some version of it that is not incompatible with pragmatism. Despite intense scholarly attention, little headway has been made in this area over the past ten years, and so recently Talisse and Aikin have articulated a quietist version of pluralism to answer their own challenge. 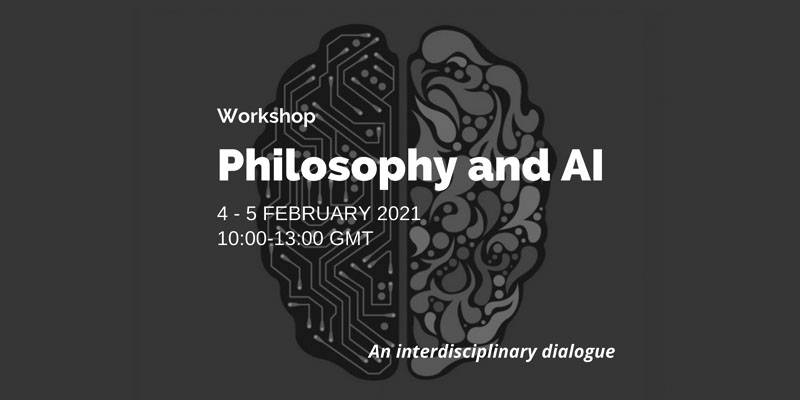