School of English event Wednesday 22 May 2019 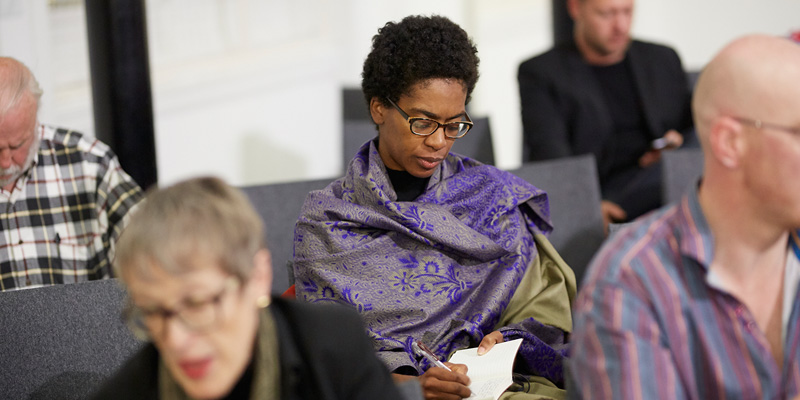 A research symposium funded by a Wellcome Trust Seed Award, part of the University of Leeds research project on ‘Genetics and Biocolonialism in Contemporary Literature and Film’.

For many colonised peoples, scientific research has long been identified with the oppressive project of imperialism and colonial exploitation. Population genetics, medical trials, genetic ancestry studies, and pharmaceutical research all frequently target the bodies and environmental resources of indigenous or isolated communities in the ‘gene-rich South’ (Barclay 2005) – often communities still living with the socioeconomic, cultural, and spiritual legacies of colonialism. Interactions between biogenetic research and researched communities expose vital conflicts over how human life is valued in the genomic era, while bioethics struggles to keep pace with the speed of scientific advances. Indigenous activists, scientists, and ethicists have done much to establish new principles and protocols for the conduct and governance of research, but the fields of biotechnology and big pharma remain underpinned by structural inequality and cultural bias.

This symposium seeks to explore contemporary and historical forms of biocolonialism from a variety of perspectives: academic (particularly the humanities), scientific, activist, and those of researched communities. We will explore histories and representations of biocolonial activity in order to consider the ways in which cultural narratives and forms engage with scientific research, indigenous politics, and anti-biocolonial activism.

This symposium is part of a University of Leeds research project on ‘Genetics and Biocolonialism in Contemporary Literature and Film’ and is funded by a Wellcome Trust Seed Award [grant number 106839/Z/15/Z]. Attendance is free and catering will be provided for all delegates. Accommodation and travel expenses will be covered for all speakers.