Political Economy in Action: The Government of Circulation in Eighteenth-Century Beekeeping Manuals 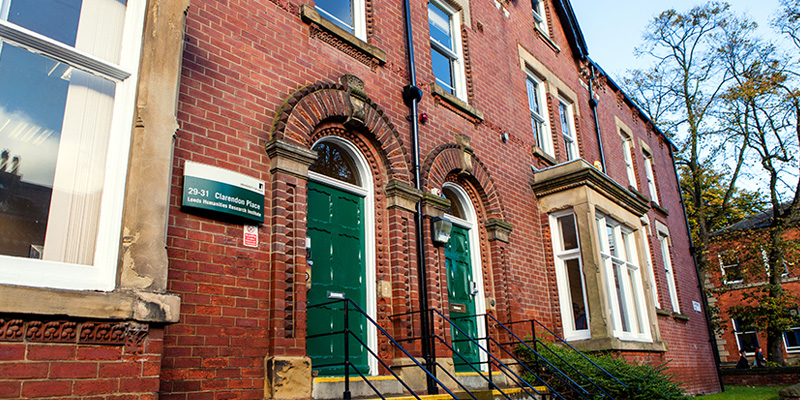 My paper considers how French Enlightenment writers, through the observation of insects, conceived of the relation between working bodies, the territory and the productivity of the community. The paper focuses in particular on beekeeping manuals published between 1740 and 1780. During this period, the publication of beekeeping treatises skyrocketed; not by coincidence, it is also the period during which astonishing numbers of texts on political economy, understood as the art of governing and increasing the state’s wealth, were written. The paper argues that texts on beekeeping ‒ often called ‘le gouvernement des abeilles’ ‒ were an important means of disseminating new ideas of government based on respecting the ‘naturalness’ of the (bee) population rather than on the sovereign will of the ‘governor’, as had been the case in images of the hive as model monarchies from Aristotle onwards. French texts on labouring insects taught their readers the new relationship to their absolutist ruler that the realisation of these theories of governance required. As these treatises reshaped the bee from a loyal subject into a productive contributor to its society, human readers, too, were taught that they were no longer subjects simply obeying decrees from above, but should see themselves as part of an interconnected, circulating and productive ‘whole’.