Jason Allen-Paisant (Leeds) presents for The Centre for World Literatures.

The Centre for World Literatures invites you to the following research paper:

Building on Aimé Césaire’s early essays on poetry and a 1978 interview in which he revisits and assesses his poetic work, I track and particularize Césaire’s poetic project through the lens of the phenomenon of spirit possession, removed from its western epistemic framework of pathology. My aim is to show how possession in the context of Haitian vodou offers a philosophical paradigm through which Césaire challenges the monumental narrative of European humanism and anchors Negritude in an alternative, decolonial sense of what it means to be human. This rehabilitated sense of the human was not only critical for a new political present at the time (a period of global crisis, 1930s and 40s, that coincided with the birth of Césaire’s Negritude movement), I argue, but was also an attempt at thinking through a different future for humanness, particularly in light of the global dynamics created by Atlantic colonialism.

My talk begins by examining the way Césaire intertwines poetics with a non-anthropocentric conception of the human, to demonstrate that his philosophy of humanism (as articulated in the discourse of Negritude) relied on the revision of such terms as ‘knowledge’, ‘the self’ and ‘consciousness’ to dislodge the human from its metaphysical pedestal. The poetic, I show, is the space in which Césaire articulates a differential ontology based on vodou and similar forms of animism that challenge Eurocentric philosophies of consciousness. In this light, Césaire’s project of unthinking humanist metaphysics is also traced by considering his sustained engagement with and critique of the worldviews of Romanticism, Surrealism and Existentialism. I emphasise the importance of this ambivalence in the plaiting of an alternative vision of the human: whereas possession is a concept that 19th century Romantics and 20th century surrealists were interested in, but had problems understanding, Césaire’s importance, I want to show, is that he can use a profound, Afro-Caribbean understanding of possession to: 1) address colonial history and the nature of power, and 2) significantly shift European understandings of philosophy, aesthetics, art, politics, self and cosmos. 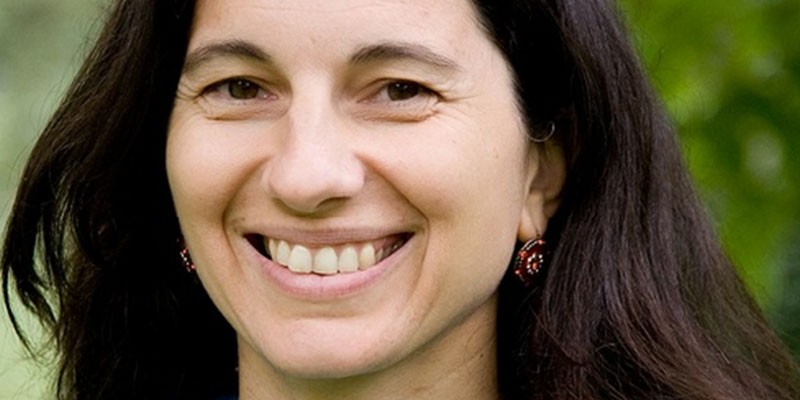