“‘Verso un mondo di domani’: Or, who is allowed to become a neorealist?”

This talk (in English) by Dr Charles L. Leavitt IV, Lecturer in Italian at the University of Reading, is part of the Italian Research Seminar Series.

Critics of neorealism insist upon the difficulty, if not in fact the very impossibility, of defining this complex cultural tendency. In this paper, Dr Leavitt addresses the question of definition by examining a limit case, a film that would appear to conform to the standards of neorealism but which no critic would consider neorealist: Mario Mattòli’s La vita ricomincia (1945).

Examining the film’s historical reception alongside that of a canonical neorealist film, Vittorio De Sica’s Sciuscià (1946), Dr Leavitt argues that the critical distinction between these films—a distinction that has nothing to do with neorealism’s supposedly defining traits—reveals an implicit definition of neorealism, one adopted but rarely acknowledged by post-war Italian film critics and filmmakers.

That implicit definition can provide the critical armature on which to fashion a cogent, if not entirely conventional, definition of neorealism now. 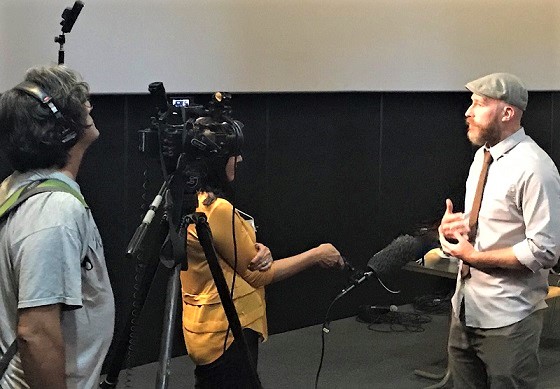