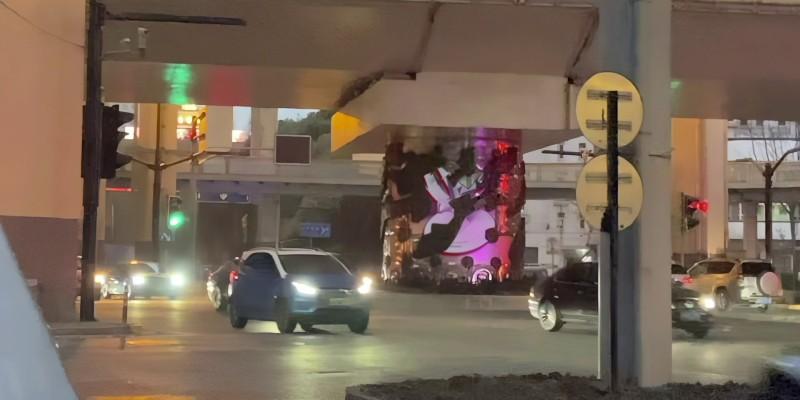 A film by Postgraduate Researcher Yuting Cai was selected for inclusion in the 2021 Urban Film Festival in Miami, USA.

Urban Film Festival is a three-day event dedicated to educating, exposing and providing distribution opportunities for the new generation of filmmakers.

The festival celebrates culturally driven content and provides a platform for up and coming urban filmmakers to share the stories of their communities.

Running from 3 to 5 September, this year’s Urban Film Festival was a hybrid of free in-person and livestreamed events – including screenings, film workshops and industry discussions.

The essay film work selected for the Festival, A Tale of Duo Cranes, has been produced as part of Yuting Cai’s PhD practice.

“It was an honour to have my film selected in this international film festival. I spent a long time producing and discussing with my two supervisors this year.

“The story carries out a discussion on the interaction between national memory and individual’s life under in an autobiographical context resembling ‘A Tale of Two Cities’ between Shanghai and London. Based on this, a multi-level narrative space composed of a 10-minute prose image was created.

“Through English narration and different styles of music, the prose image highlights the urban characteristics of transnational and cross-cultural context.

“Having the opportunity to promote A Tale of Duo Cranes to a very international audience has been a great achievement.”

More information about the Urban Film Festival can be found here. 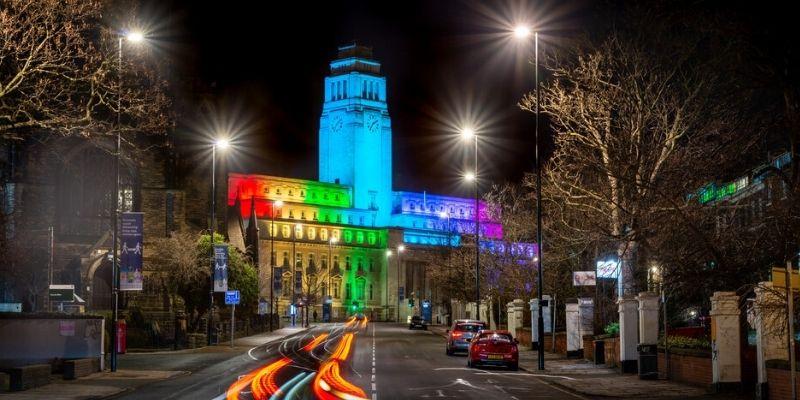 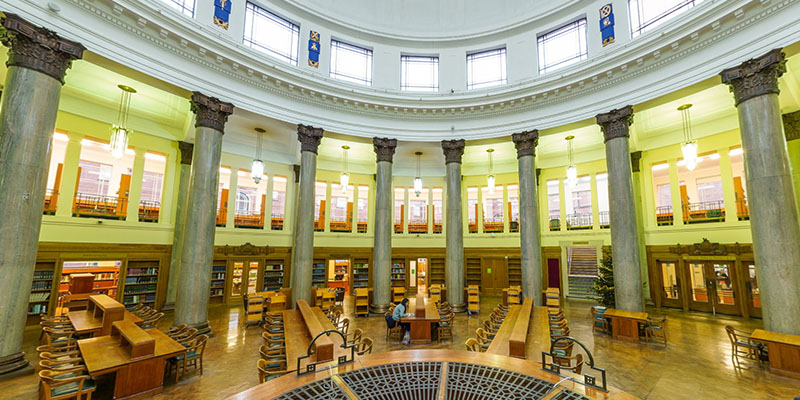