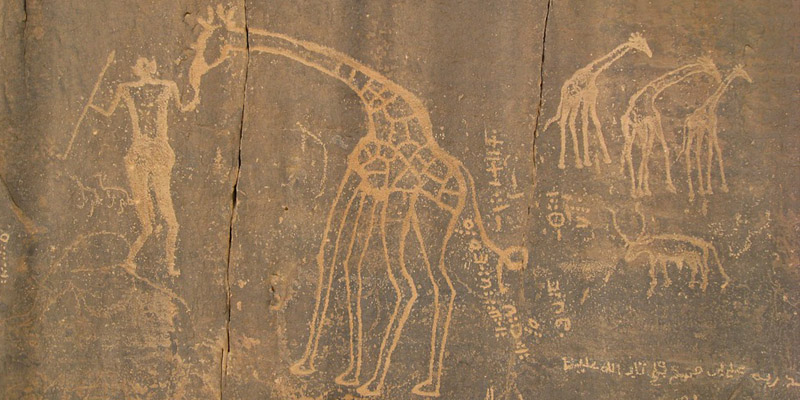 An event to share our diverse interests in animism, and screen and discuss a 10 minute film.

While colonial anthropology understood animism as a primitive, magical mode of thinking to be superseded by religion and then science, contemporary anthropology has returned to animism as a salutary alternative to the processes of objectification and deanimation that characterise humanity’s relationship to nature in the Anthropocene.

However, this return to animism potentially reinscribes animism and the indigenous peoples that continue to engage in animist practices as the objects of a Western academic gaze that cannot help but reproduce the neo-colonial dynamics of global knowledge and information flows.

This seminar series thus places front and centre the problem of how to engage with animists and animism without turning them into the objects of disciplinary enquiry. It explores the possibility of becoming animated by animism, of being transformed by its own morphological energies. Although we draw on expertise from disciplines as diverse as anthropology, anthropology, literary and cultural studies, performance, environmental studies, religious studies and history, we seek to form a fluid collective that engages with animism not as the object of (inter-)disciplinary enquiry but as an anti-disciplinary, creative process, a way of being in the world in which we seek to become co-actors or participants.