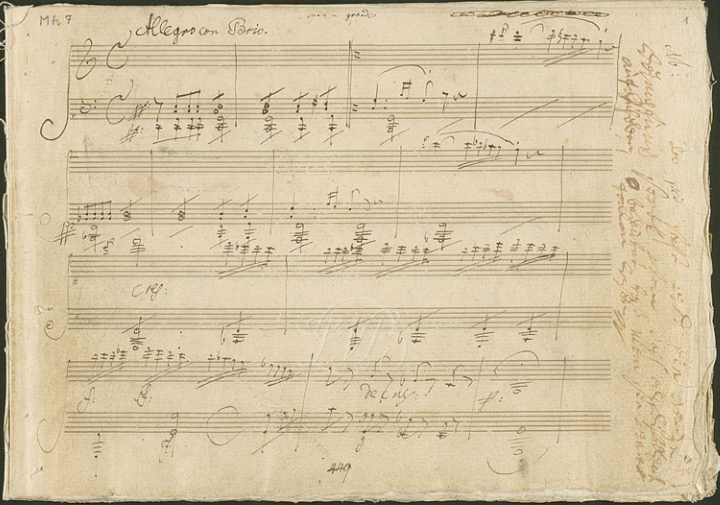 This paper investigates how Beethoven most probably intended his ornaments to be played. It relies less on the writings of CPE Bach, Leopold Mozart and others, and more on the evidence of Beethoven’s own manuscripts and the first editions. The extensive writings of his protégé Carl Czerny are also consulted, as well as the views of contemporary musicologists.

About the speaker
Daniel Herscovitch studied with Alexander Sverjensky at the Sydney Conservatorium of Music then, with the generous support of a German Government DAAD scholarship, under Professor Rosl Schmid in Munich. While based in Germany he performed extensively on the continent and in England and toured Australia three times.  He also appeared at several international festivals including the Berlin Festival, the Zagreb Biennale and the Saarbrücken Tage der neuen Musik.

Since returning to Australia he has been active in solo and chamber music, and has appeared at the Adelaide Festival of the Arts, the Mostly Mozart Festival, the New Directions Festival and the Festivals of Melbourne and Sydney. He was a regular guest artist at the Sydney Spring Festival of New Music. He has also toured for Musica Viva and New Zealand several times. He has appeared with Synergy, Flederman, the Song Company and the Australia Ensemble and has toured with The Seymour Group. He was a soloist in the first Australian performance of the Bartók Concerto for Two Pianos. He has appeared in concert with Wanda Wilkomirska, Jane Manning, Clemens Leske, Gerard Willems, Bernadette Harvey, Carl Vine and Ole Böhn.

Last year he made his fourth visit to the USA, this time performing Bach’s Art of Fugue as well as conducting masterclasses and seminars. He visits Indonesia annually and his fifth European tour in early 2019 takes him to Hong Kong, the UK, Norway and Germany and includes a residency at the Royal Northern College of Music in Manchester.

Daniel’s solo repertoire ranges from Purcell to Carter and beyond, and includes contemporary Australian, Asian, European and American works, several of which he commissioned and premiered. He has also presented papers at conferences in Australia and Europe on ornamentation in Bach, Bach’s Art of Fugue, ornamentation in Beethoven, as well as on practice methods, and he is sought after as guest lecturer on subjects ranging from baroque performance to Bartók.

His recordings of repertoire ranging from the 17th to the 21st centuries have been released on the Tall Poppies, Toccata Classics, CSM, Continuum,  Biodiversity, Wirripang, and ABC Classics labels. CDs of works by Roger Smalley and Peter Dart are scheduled for release this year. He is currently Associate Professor of Piano at The University of Sydney Conservatorium of Music, where he has also lectured for many years in chamber music and piano pedagogy. 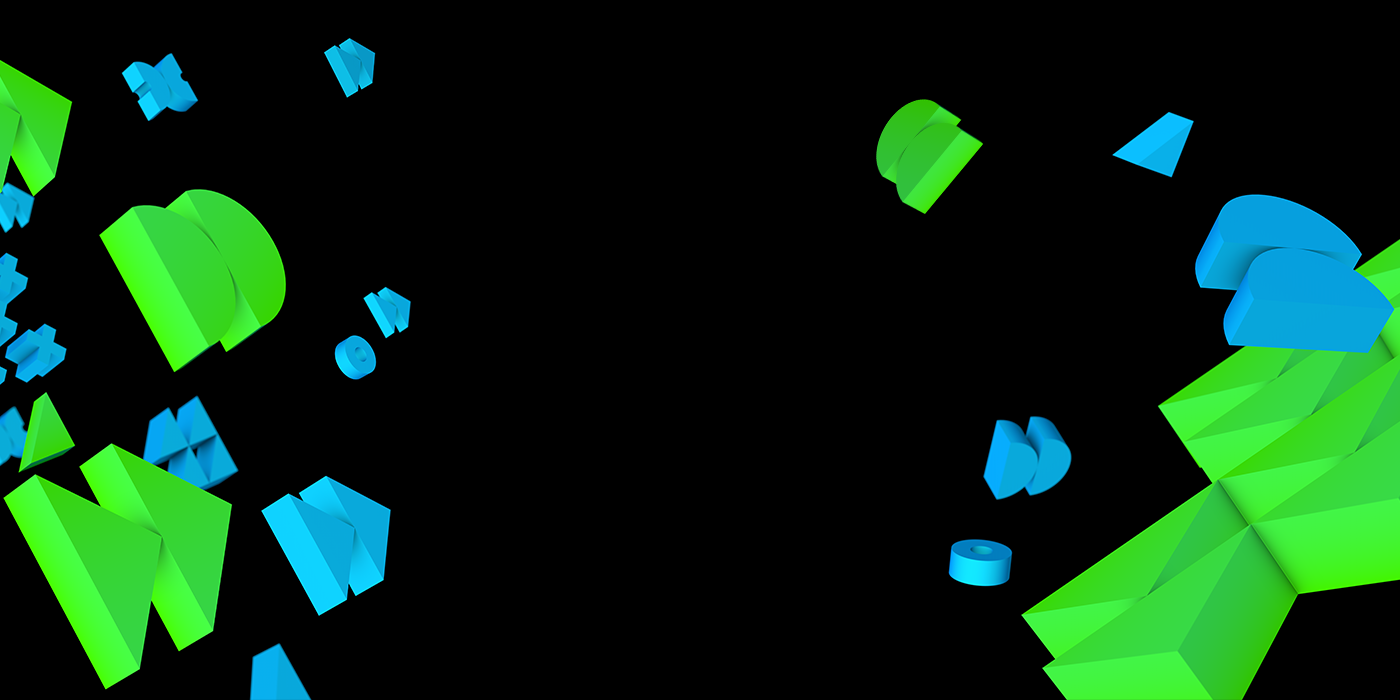