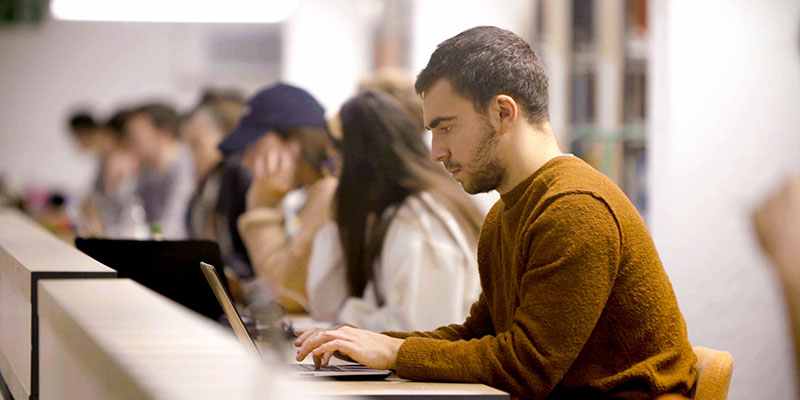 Below you can download dissertations written by our Masters students. These dissertations are the originals submitted, with personal data and any information regarded as confidential removed, including acknowledgements, the Ethics Form and research participant information, which may have resulted in unavoidable changes to the formatting.

A comparative analysis between the United Kingdom and Qatar: roles of female public relations practitioners, perceptions and their effects in the national context - Reem Fakhri, 2018

How do journalists and MPs perceive female politicians to be represented in the British media in 2017 and could these perceptions help to explain why fewer Members of Parliament are women? - Elizabeth Bartrum, 2017

How does print advertising in newspapers make use of and contribute to the framing and public understanding of environmental issues? - Jake Maiden, 2018

In times of increasingly authoritarian neo-populism, journalistic practices adapt and evolve: the case of the Chavismo in Venezuela - Maria J. Vilac Coronel, 2018

Is it all about the game? A study on news framing of the 2015 elections in the United Kingdom and Canada - Brittany Noppe, 2017

Narrative, collective identity and the British general election of 2017: Corbyn, May and the question of 'who we are' - Matthew Lovatt, 2017

Squatting for sisterhood? An investigation into representations of the female body in women's magazines, with specific focus on Women's Health and their monthly cover girl - Lucy Alexandra Chaplin, 2018

The role of the online news media in reporting ISIS terrorist attacks in Europe (2014-present): the case of BBC Online - Agne Vaitekenaite, 2018

Thigh gaps and six packs: an investigation into how four female finalists from ITV's Love Island communicate body image through Instagram and how young females perceive this communication - Sian Cash, 2018

What's podcasting to you? Exploring perspectives of consumers and producers - Arshdeep Chawla, 2018

"You're quite fertile, aren't you?": Constructing motherhood through factual welfare television in austerity Britain (2010-2015) - Danielle Levin, 2018

If part of a dissertation above is used in other academic work, then due acknowledgement of authorship is required.