The Centre for Religion and Public Life and the Centre for African Studies host a joint research seminar with Professor Birgit Meyer (Utrecht University) on “Studying Religion in and from Africa".

The Centre for Religion and Public Life and the Leeds University Centre for African Studies invite you to attend their co-hosted public research seminar with leading scholar of religion, Professor Birgit Meyer, who will speak about “Studying Religion in and from Africa”.

The study of religion in Africa, as the flagship journal with the same name shows, is a thriving field with researchers from Europe, Africa, and elsewhere. It mainly consists of articles based on grounded historical and ethnographic research on a plethora of themes, with Christianity and indigenous worship being the main religions considered, next to Islam and more recently, religions from Asia. Once one is inside, the focus on religion and the ways of studying it may easily be taken for granted. Taking some distance, it becomes obvious that studying religion in Africa is not simply confined to a conceptual space “within” Africa, but enshrines a long history of African-European economic, social, political and conceptual connections. Seeking to offer a conceptual intervention, in this presentation I want to, firstly, unpack the use of the term religion and the associated vocabulary. What kinds of multiple, contested meanings does it conceal, and which new meanings did and does the work of translation, through which disparate terms and the things to which they refer become associated, make possible? In how far does the study of religion in Africa always already presuppose a perspective from Europe? Secondly, I will examine the possibilities arising from studying religion from Africa. Invoking this somewhat unusual phrase, I want to attempt a switch of perspective and ask what can be learned for the study of religion in a more general sense by taking Africa as vantage point.

Birgit Meyer is Professor of Religious Studies at Utrecht University (the Netherlands) and serves as Vice-Chair of the International African Institute in London. Trained as a cultural anthropologist, she is a distinguished and prolific scholar who worked on lived religion in Ghana for more than 20 years. She has been a leading voice for some time on topics and in fields as diverse as colonial missions and local appropriations of Christianity, the rise of Pentecostalism in the context of neoliberal capitalism, popular culture and video-films in Ghana, the relations between religion, media and identity, and the study of lived and material religion. Among many influential publications, she is the author of Sensational Movies: Video, Vision, and Christianity in Ghana (University of California Press 2015) and of Translating the Devil: Religion and Modernity among the Ewe in Ghana (Edinburgh University Press 1999).

The seminar is the opening session of a collaborative research workshop that will continue on Friday 26 January, on the theme of "Theory from the South: Africa as a Site for Understanding Contemporary Religion".

For more information about the seminar and/or the workshop, please contact Dr Adriaan van Klinken. 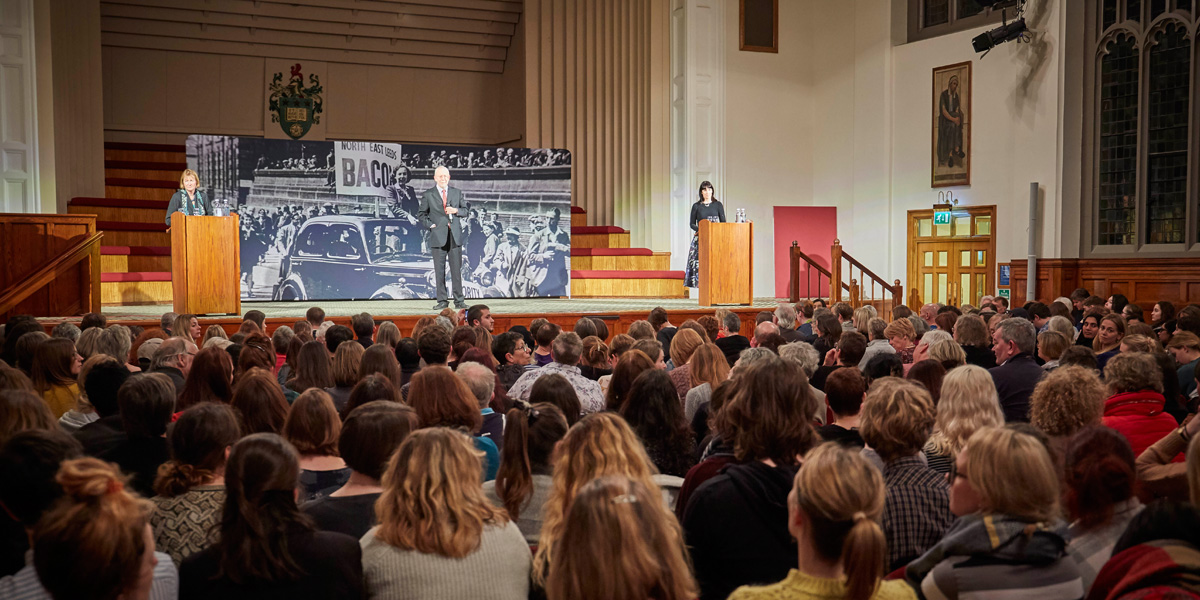 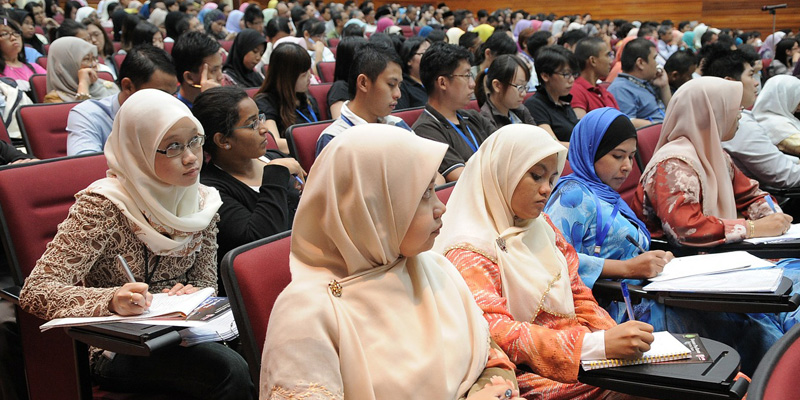