On 28 October 2021, Adriaan van Klinken will deliver his inaugural lecture as Professor of Religion and African Studies, under the title "Reimagining Christianity and Sexual Diversity in Africa".

The School of Philosophy, Religion and History of Science (PRHS) is delighted to announce the inaugural professorial lecture of Adriaan van Klinken, which is also featured in Leeds11, Partner & Friends’ programme for Black History Month. The title of the lecture is "Reimagining Christianity and Sexual Diversity in Africa".

Receiving his PhD from Utrecht University (the Netherlands) in 2011, Professor van Klinken joined the University of Leeds in 2013. He has written, published, and edited numerous articles and books, led externally-funded research projects and collaborations, and taught a wide range of undergraduate and postgraduate modules and students. Among his key publications are the monograph Kenyan, Christian, Queer: Religion, LGBT Activism and Arts of Resistance in Africa (Penn State University Press, 2019), and the documentary film Kenyan, Christian, Queer (2020).

The inaugural lecture is loosely based on his recently-published book co-authored with Professor Ezra Chitando, Reimagining Christianity and Sexual Diversity in Africa. The lecture explores how African thinkers, writers, activists, and artists contribute to the re-imagination of sexuality and Christianity in contemporary Africa, and how they debunk monolithic narratives of "African homophobia" and "religious homophobia", thus opening up queer African futures.

All are warmly invited to attend what promises to be an engaging, meaningful, memorable, and informative lecture. The lecture is scheduled for Thursday 28 October 2021, beginning at 4.30pm. There will be a reception to follow. The venue and the possibility for viewing this lecture on live-stream will be announced nearer the time.

In line with University covid campus policy, attendees will be asked to wear face-covering (unless exempt) and to respect a 1 metre social distancing rule. 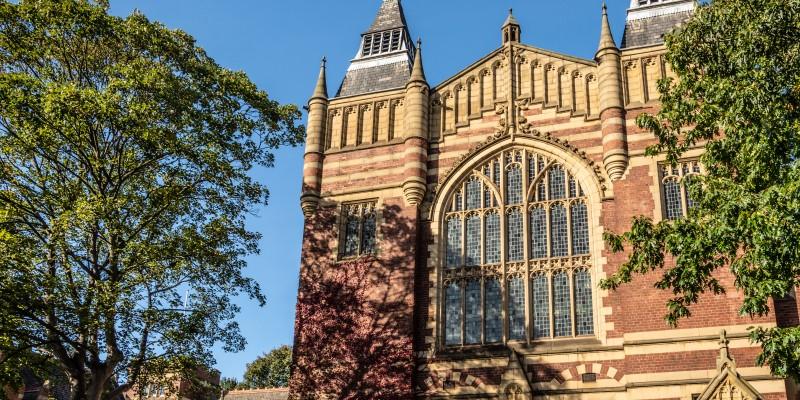 School of Philosophy, Religion and History of Science - Saturday 2 October 2021 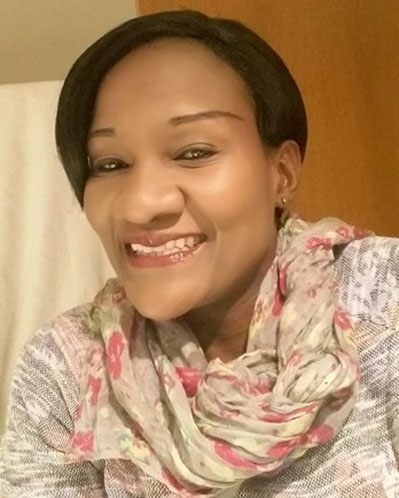 School of Philosophy, Religion and History of Science - Thursday 14 October 2021