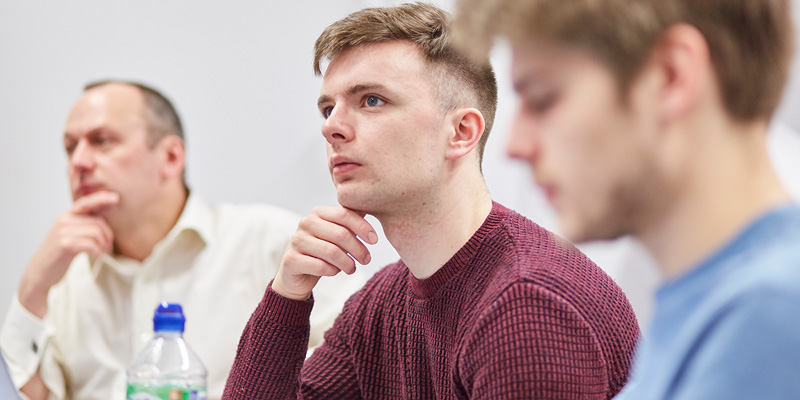 Crispin Wright (Stirling) will give a talk in the Philosophy Seminar, "Faultless Disagreement without Relativism". All welcome!

One of the most natural and, at first blush, most important ‘folk’ anti-realist thoughts about certain areas of our thought and discourse—basic taste, for instance, or comedy, or perhaps (parts of) ethics—is that their lack of objectivity crystallises in the possibility of ‘faultless disagreements’: situations where one part accepts P and another something inconsistent with P and neither is guilty of any kind of mistake of substance or shortcoming of process, broadly understood. However on close inspection it proves very challenging to make coherent sense of this idea and it is fair to say that the majority of theorists, even those drawn to some form of anti-realism about some of the relevant range of discourses, have come to reject it as incoherent. There are two important exceptions in the contemporary literature: relativists, of various stripes, often hold it up as something of a coup for their view that it can make straightforward sense of faultless disagreement; and there is also the different strategy for doing so, proposed by myself a while ago, that argues that making judicious revisions to classical logic akin to those of the mathematical intuitionists can provide the resources to stabilise the notion.

The present talk has three objectives: first, to clarify, in the form of a set of five constraints, what a relevant notion of faultless disagreement should involve if it is to do justice to the folk idea; second to argue (I may not have time to do this in detail) in the light of these constraints that neither relativism, in any of a number of forms, nor ‘intuitionism’ does the business; third, to show how to do better.