About Time: the de nunc and the de se 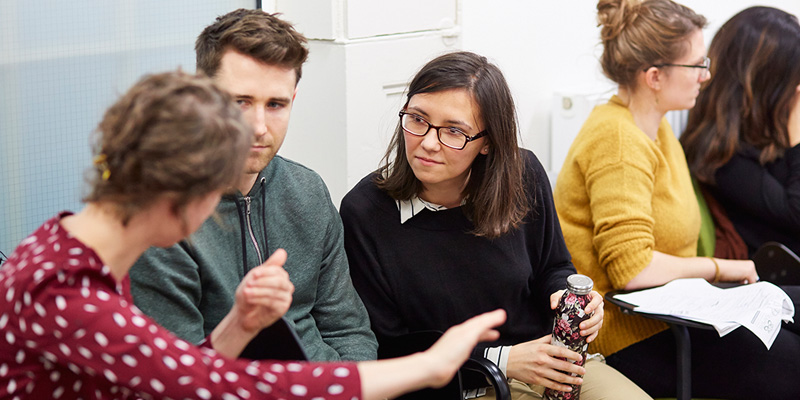 Conference: 'About Time: the de nunc and the de se'

Discussion of indexical thought in contemporary philosophy of mind is dominated by de se thought. The appeal is plausibly that of a privileged deviant: de se thought doesn’t seem to behave like other kinds of singular thought, and its misbehaviour apparently earns it a highly privileged and basic role in our cognitive economies. It is sometimes observed — though typically as something of an afterthought — that de nunc thought displays some analogous behavioural features, and that it correspondingly occupies an analogue of some aspects of the privileged cognitive role associated with de se thought. For instance, like de se thought, it is plausible that all de nunc thoughts are guaranteed against netting an unintended object or no object at all, and that some de nunc thoughts are IEM. And arguably, de se and de nunc thought play roughly symmetrical roles in psychological explanations of action. But the particulars are often left gestural, with readers left to fill in the details from the case of de se thought.

By prioritising de se thought as the central platform for discussion of indexical thought in general, we risk systematically under-recognising some of the most important and unusual features of de nunc thought. The aim of this conference is to consider ways in which we might reframe discussion of de nunc thought on its own terms. We discuss important epistemic goods had by de nunc states that are lacking from de se states, that have risked falling under the radar. For example, temporal indexical thought is comparatively much less tolerant of substantive misconceptions of its object than I-thought is, and the range of judgments that are IEM relative to a de nunc concept is vastly greater than those IEM relative to a de se concept. Our discussion brings a somewhat revisionary idea in its train: that a properly worked out philosophy of mind for indexical temporal thought will show de nunc thought to play a more fundamental role in our cognitive economies than the historically privileged de se thought. 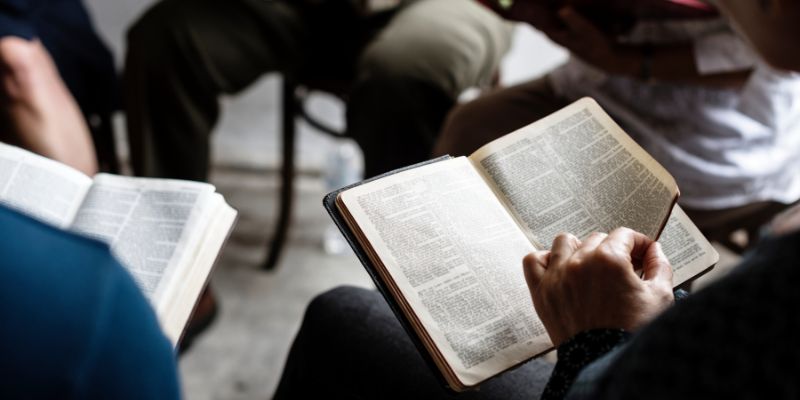 School of Philosophy, Religion and History of Science - Monday 30 January 2023

School of Philosophy, Religion and History of Science - Thursday 2 February 2023