I know what you must think. But you know, there’s nothing like someone cutting your dad in two for clearing the mind.

Mojo is the smash-hit debut play from the author of multi award-winning Jerusalem and the critically acclaimed The River. Described as ‘Beckett on speed’, this fast-paced, hilarious and often terrifying black comedy catapulted Butterworth to his first Olivier Award for Best New Comedy in 1995 and sparked a new genre of British crime drama. After all, there’s nothing more dangerous than rock & roll… 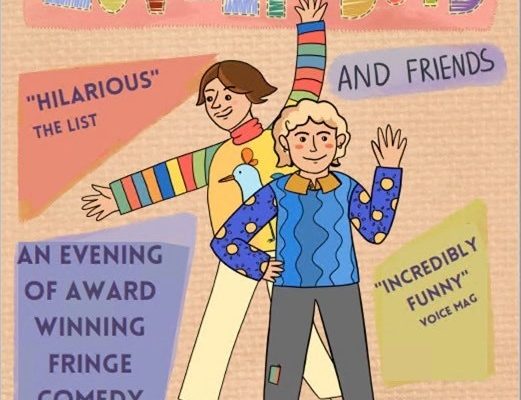 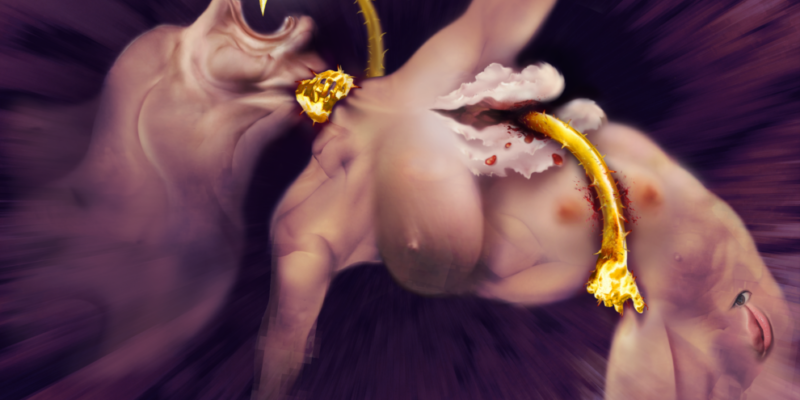 Blossoms of Her Selves 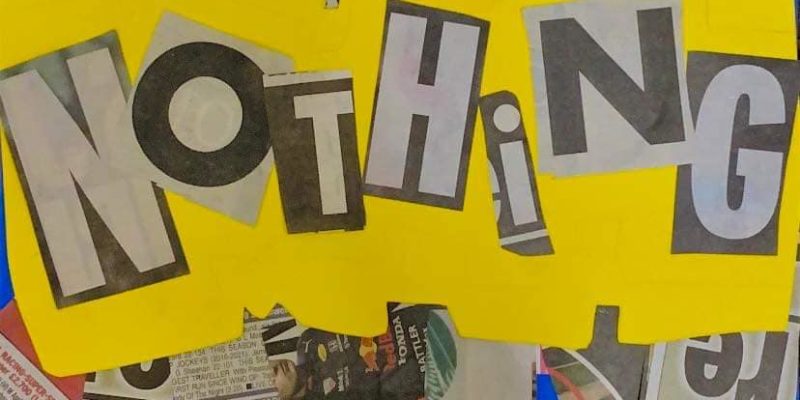