Broken Chords can Sing a Little: artistic and performative practices beyond neutrality 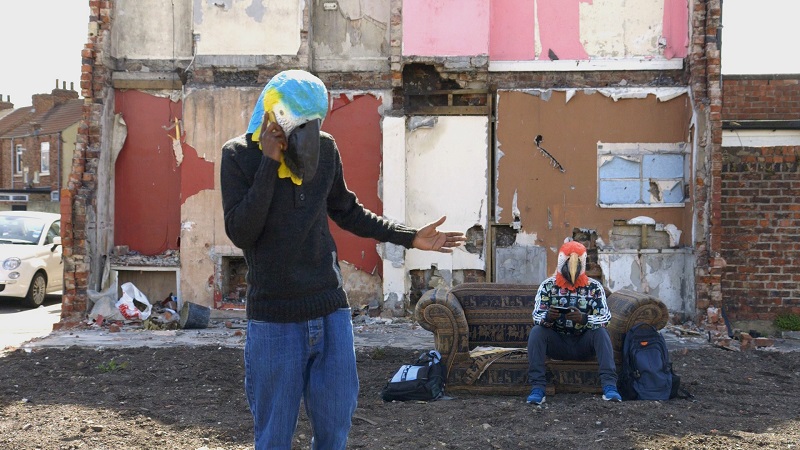 Broken Chords Can Sing A Little is a series of community-based art projects that began in 2016, commissioned by the Middlesbrough Institute of Modern Art. Calling upon classical mythology, this body of work aims to bring together disparate communities living in Gresham, central Middlesbrough, while addressing the current migration and displacement crisis in Teesside. What happens to artistic and performative practices when artists/researchers step beyond neutrality and self-interest and make a stand in solidarity? What possible avenues open up through collaboration and participatory work that help articulate resistance amongst groups in struggle against colonialism, capitalism and patriarchy? Accepting that artistic processes are fraught with failures and imperfections, community-based creative collaboration can begin to institute other visions of the world where alternatives are possible.

Isabel Lima is a Newcastle-based artist whose socially-engaged practice addresses the connections between sense of place, identity and displacement. Her projects involve various groups of people, particularly refugees and asylum seekers, and often take the form of video, performance and installation. Her talk looks at ways of mapping and rendering visible the current migrant crisis, particularly in the southern European border, and questions the ethical role of the artist as an image producer. 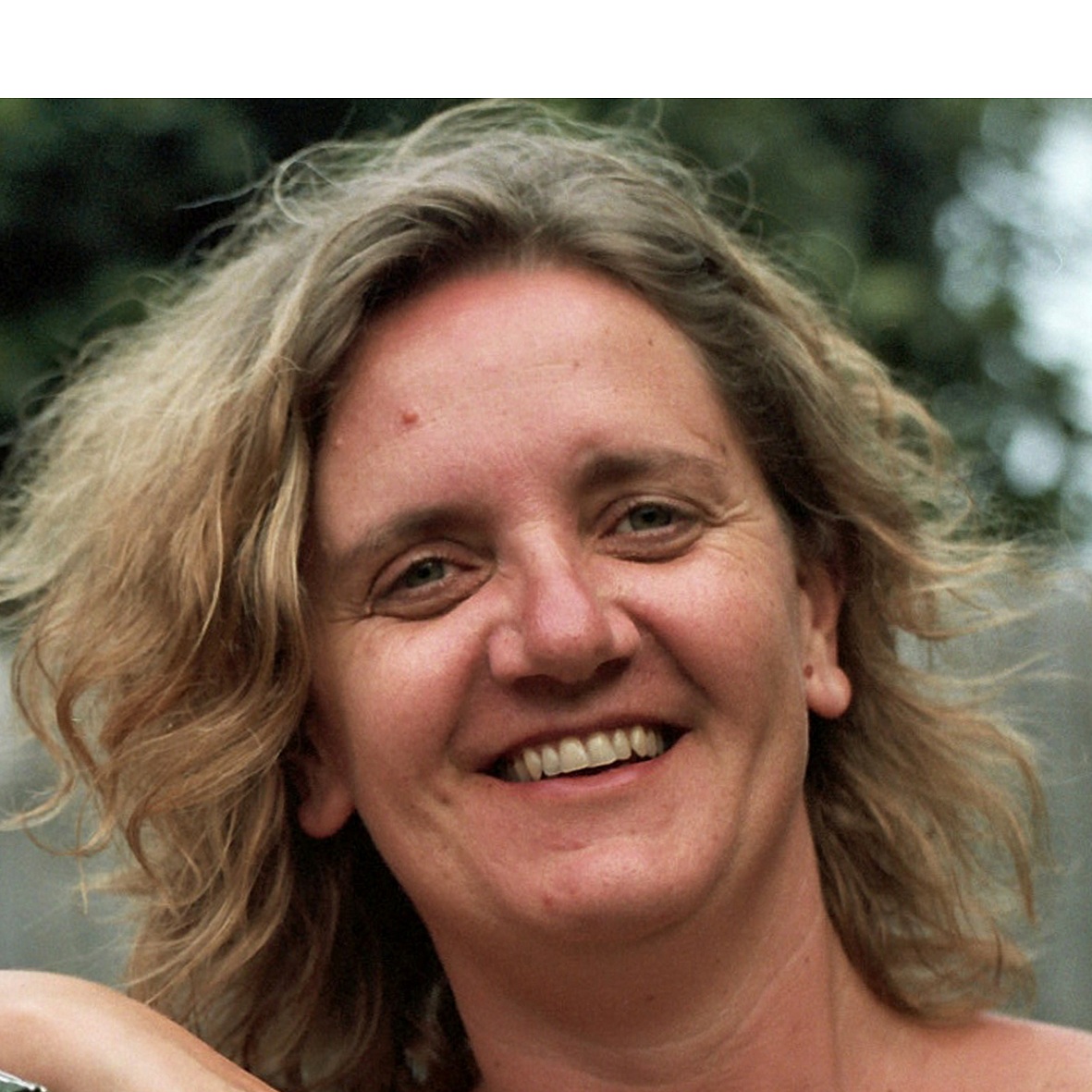 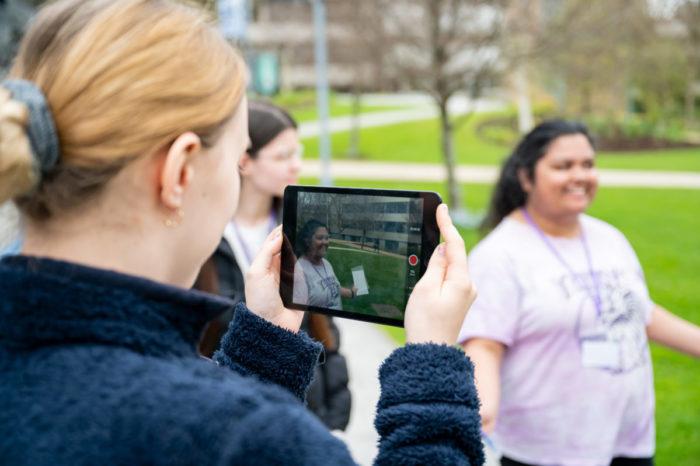