Terror as Performance: a case study of Boko Haram 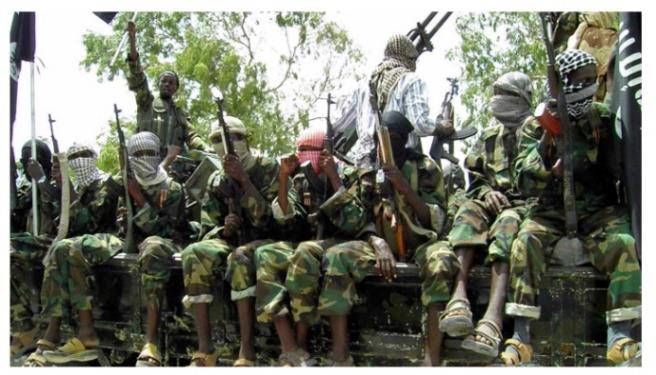 Terror as Performance: a case study of Boko Haram

Boko Haram started out in north-eastern Nigeria in 2009. It has since breached national boundaries into Lake Chad Basin countries to become a transnational security threat. In 2015, it was identified by the Global Terrorism Index as the “world’s deadliest terror group.” Through an analysis of media representation, Ette examines how Boko Haram deploys the power of performance to communicate symbolic messages to target audiences and stages “influence warfare” to set an agenda for public discourse. She also discusses how context plays an important role in understanding Boko Haram’s activities in its areas of operation.

Mercy Ette is a Nigerian scholar and a former journalist. She is a Co-Investigator, with Dr Nicolas Salazar Sutil as PI, on “The Survivor Group: countering stigma and isolation among Boko Haram survivors through community storytelling,” an AHRC Network Plus Exploratory Award project. Her research focuses on journalism and terrorism, media representation of Boko Haram, and gendered mediation in conflict and politics.