Abstract
What more is there to a rhythm, than a sequence of sounds and silences? For philosophers such as Peter Simons, who advocate a static view, the answer is “nothing”. On a dynamic view, the difference consists in the human ability to respond to rhythm, most importantly with appropriate movement. Popular entrainment accounts of rhythm by music psychologists such as London and Clayton are right to offer a dynamic treatment, but are too naturalistic; I advocate instead a humanist philosophical treatment that regards rhythm as order-in-movement.

Since the theoretical writings of classical Greece, movement is the basic conceptualisation of music. Messiaen defines rhythm as “the ordering of movement”, which, he says, is “applicable to dance, to words, and to music”. However, what it means to attribute motion to music is not clear. Music might be regarded as moving rhythmically, melodically, harmonically and non-acousmatically; the basic sense is rhythmic, and relates music to dance and poetry. As Pound comments: “music begins to atrophy when it departs too far from the dance…poetry begins to atrophy when it gets too far from music…Bach and Mozart are never too far from physical movement”.

In early societies, music, dance and poetry were integrated practices and concepts. No-one is brought up to understand music without understanding dance; or vice versa.  Thus Scruton is wrong to regard the human body as the source of a metaphor of musical movement, because the body exhibits the very thing that needs explaining; rather, rhythmic movement, music, and human movement are simultaneously conceptualized in terms of rhythmic movement. Music, dance and rhythmic bodily movement belong to an order of movement. According to the movement criterion, making and responding to music involves moving rhythmically

Andy Hamilton teaches Philosophy, and also History and Aesthetics of Jazz, at Durham University; he has also taught at Hong Kong University Music Department, and has been Adjunct Lecturer at University of Western Australia, Perth. He has published many articles on aesthetics, political philosophy, philosophy of mind, J. S. Mill and Wittgenstein, and the monographs Aesthetics and Music (Continuum, 2007), and Lee Konitz: Conversations on the Improviser’s Art (University of Michigan Press, 2007), which grew out of interviews with Konitz for The Wire and Jazz Review. He has also published The Self in Question: Memory, the Body and Self-Consciousness (Palgrave, 2013), and Wittgenstein and “On Certainty” (Routledge, 2014). He is a long-standing contributor to The Wire, Jazz Journal and International Piano magazines, and also writes for Gramophone and The Strad, interviewing and writing features on musicians and composers such as Ornette Coleman, Sonny Rollins, Elliott Carter, Kaija Saariaho and Christian Wolff. He is also a jazz pianist who needs to practice more. 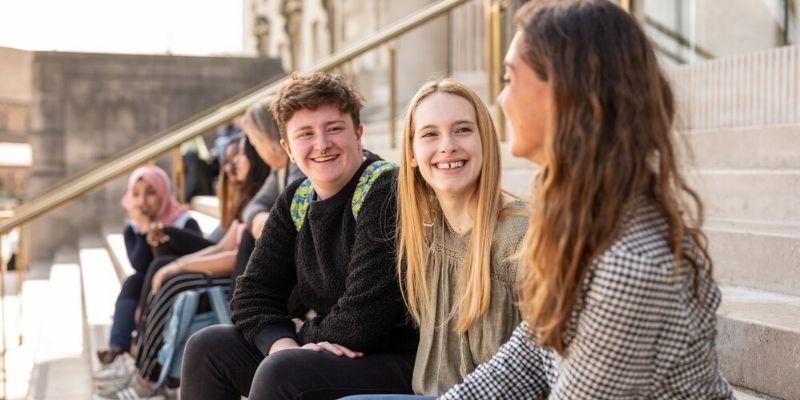