Ewan McLennan has come to be known as a guitarist at the very forefront of his generation; a troubadour, balladeer and storyteller cut in the old style; a singer that can move audiences with his passion and pathos; and a songwriter for whom social justice is still a burning issue.

From a BBC Horizon Award for his debut album to his performances on the iconic Transatlantic Sessions, recent years have been marked by numerous awards and accolades for his music. Ewan McLennan’s most recent solo album, ‘Stories Still Untold’, continued this reception:

Ewan’s most recent project entitled Breaking the Spell of Loneliness – a collaboration with renowned author and journalist George Monbiot – seeks to use music and word to open up the issue of loneliness. Their UK tour and concept album have received wide acclaim and been featured widely, including live appearances on BBC Two’s Newsnight, BBC Radio 4’s Front Row and BBC Radio 3’s In Tune.

McLennan continues his evolution into a major figure on the folk scene. An artist whose music lives and breathes.
Songlines 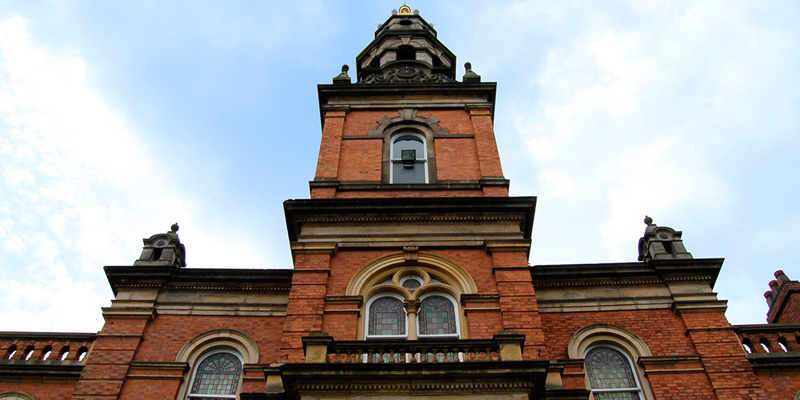