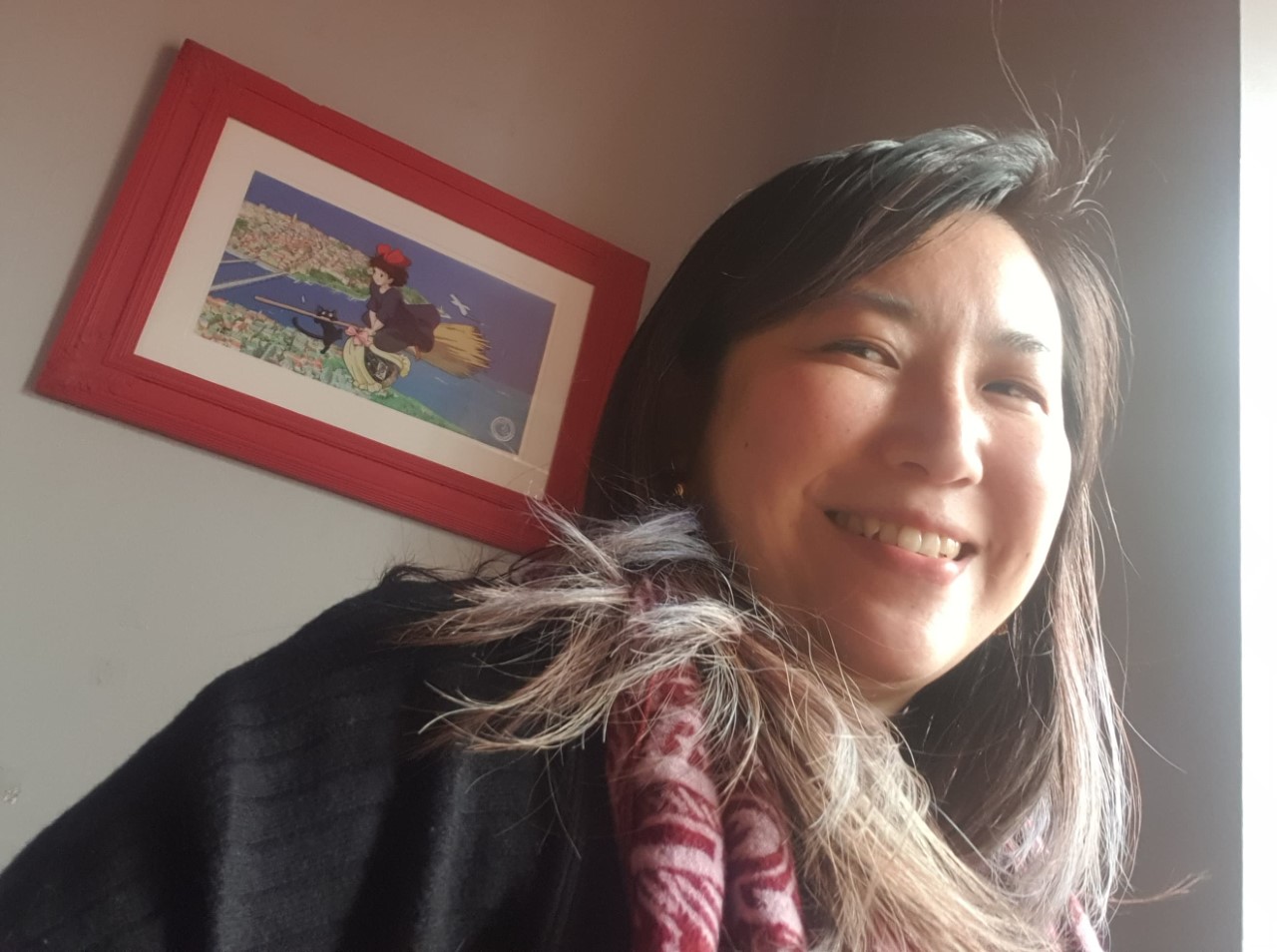 Shzr Ee Tan challenges stereotypes of East Asian performers in Western Art Music as emotionless automatons amidst burgeoning fears of the rise of China as an industrial and politico-economic force.

Recent rebalancing of global (arts-spending and arts-hungry) power has led to the influx of Chinese music students and artists (aka the ‘New Yellow Peril’) in conservatories, music departments and orchestras around the world, leading to the further troping of East Asian musicians as scions of rich, single-child families - even as the emerging demographic itself has been contributing to the sustenance of recruitment-savvy education and arts sectors. Drawing on work by Yang (2007), Yoshihara (2008), Hung (2009), Tan (2014) and Kawabata & Tan (2019), I examine how old and new stereotypes ride uneasily alongside ‘model minority’ narratives of East Asian diasporic musicians. Increasingly, figures such as Yuja Wang, Lang Lang and YouTube stars Twoset Violin are claiming new agencies in the shaping of Western Art Music scenes in multiple, contested, meme-based, fan-friendly and gently-confrontational expressions of musicality through performances of race and gender. Other examples I will discuss include Yundi Li, Zhu Xiaomei, the fictional ‘Ling Ling’ and Ray Chen. Examining their multifarious articulations of Chineseness in the plural, I argue that increasing self-awareness of privilege as well as self-exoticisation plays an important role in staking highly-nuanced and shifting Chinese musical positionalities which have emerged in the parsing of intersectional racisms coming to full tilt in the (after)math of COVID-19 and #BlackLivesMatter in 2020.

Speaker Biography: Shzr Ee Tan is an ethnomusicologist and senior lecturer at the Music Department of Royal Holloway, University of London. She is studying and has published on issues of aspirational cosmopolitanism in music scenes around the world (particularly East/ Southeast Asia; UK transnational communities), and is currently engaged in conversations about decolonisation, race and intersectionality in Music Studies.

This event is part of the School of Music Research Colloquia.