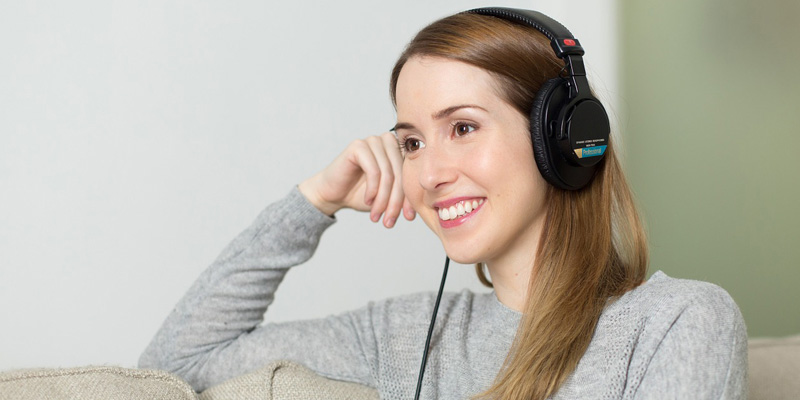 Studies have suggested that aspects of a piece or extract of music, such as its tempo, modality, and number of ‘events’ contained, may alter our perception of elapsed duration (in both prospective and retrospective paradigms). Jones (1990) suggested that music may be a special case in perception of time, given that the information perceived is usually highly organised (high structural coherency). Models of psychological time rarely account for the structure of the events processed in a period of time. In this colloquium, a series of studies exploring the impact of musical structure on perception of elapsed duration will be presented:

Together these results suggest that aspects of event structure, along with subjective response and individual differences, may influence psychological time.

Study 3, currently in progress, examines the effect of disruption of musical metre on sense of elapsed duration during music listening. A proposal will be made as to how models of time may begin to account for structural coherency of events, and thus for music listening experiences.

Michelle Phillips’ research explores music and the perception of time, music and maths, and audience response to live and recorded music. Ongoing research projects include a collaboration with the Manchester Institute of Biotechnology, which attempts to effectively illustrate processes of genetic mutation through new music, and work with AHRC Creative Economies Engagement Fellow Dr Ioanna Filippidi on involuntary musical imagery in live music. An edited collection entitled Music and Time: Philosophy, Psychology and Practice, co-edited by Michelle and Dr Matthew Sergeant, is due out in 2022 with publisher Boydell & Brewer.

Michelle is a founding member and Music Perception Lead of the PRiSM research hub at the RNCM and a member of the TimeLab Manchester. Recent publications (both accepted and under review) explore music and the golden section, music and mindfulness, music and memory, and perception of segmentation in contemporary music.

Michelle is a senior lecturer and Deputy Head of Undergraduate Programmes at the RNCM, and a saxophonist. 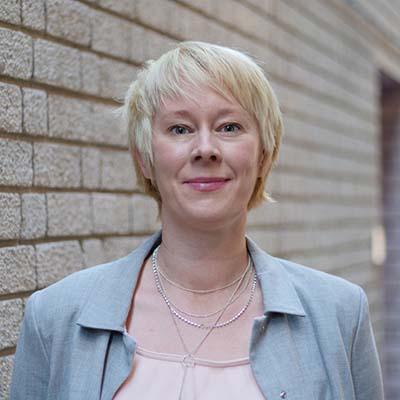