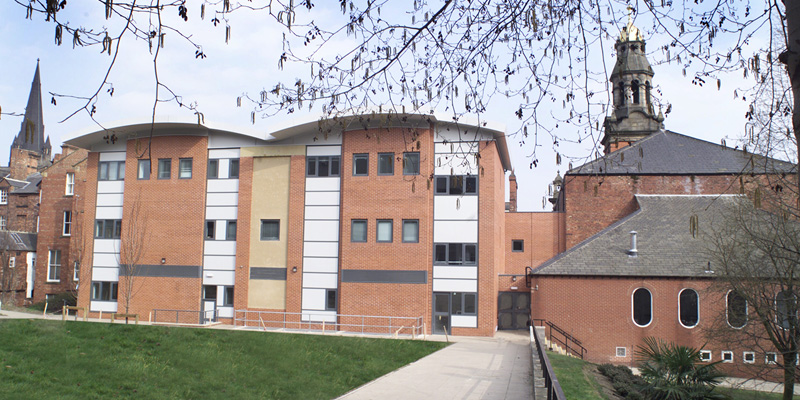 The 2016 album "'BBF Hosted by DJ Escrow", produced by Babyfather, is the latest project initiated by Dean Blunt.

In many ways the album is emblematic of the work Blunt recorded in his breakthrough project with Inga Copeland (as Hype Williams), and his subsequent solo work. Releases such as One Nation (2011), Black is Beautiful (2012), and The Redeemer (2013), as well as innumerable live performances, are arguably determined by three consistencies:

- a highly wrought artifice combined with an equally wrought authenticity;

- the secretion of clues which are meant to hint at the possibility of decryption but often tend to further obscure the picture;

- a sense of embeddedness in a specific cultural landscape without the need for overt stylistic citations.

My talk explores how "BBF" operates along these lines, but shifts focus from the complexities of desire to that of the nation.

Dhanveer Singh Brar is a scholar of Black Studies, as it intersects with Cultural Studies, Sound Studies and Critical Theory. The research he undertakes covers theorizations of black diasporic sonic culture from the mid-twentieth century to the present, and the racial politics of critical thought. He has published in journals such as Social Text, Darkmatter and Cesura // Acceso. 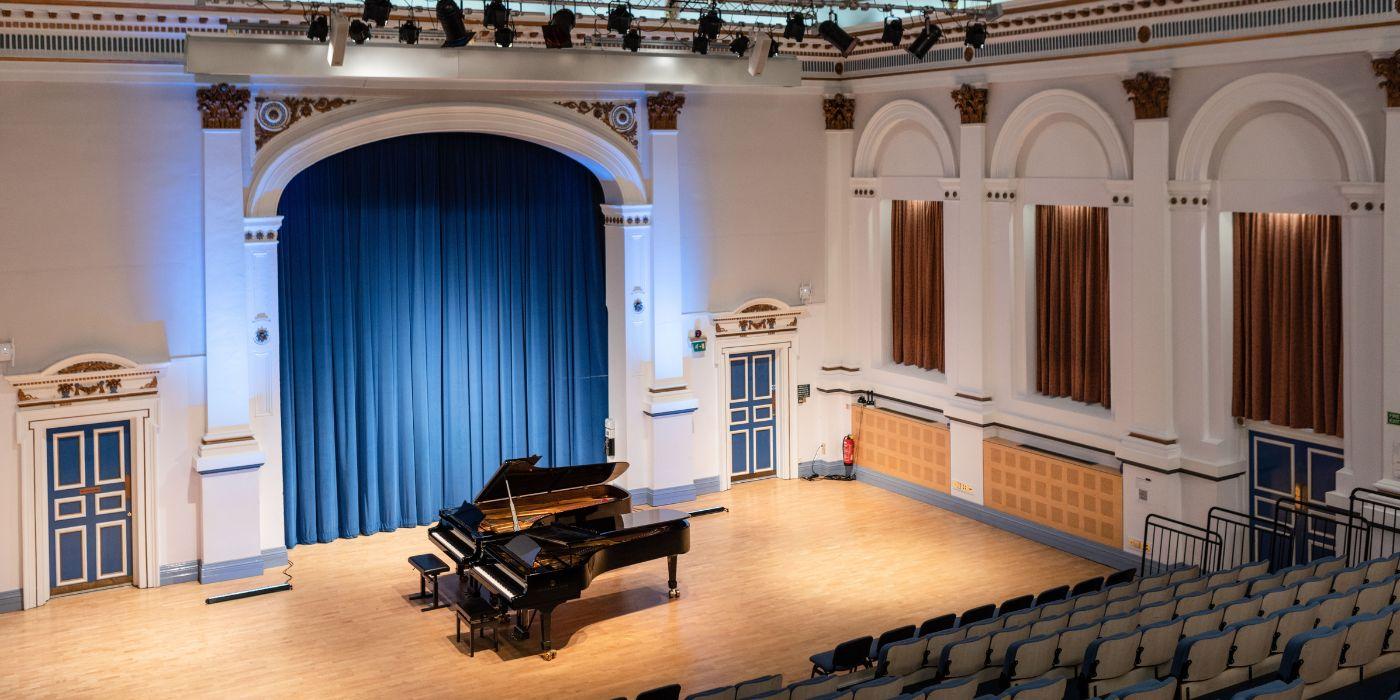 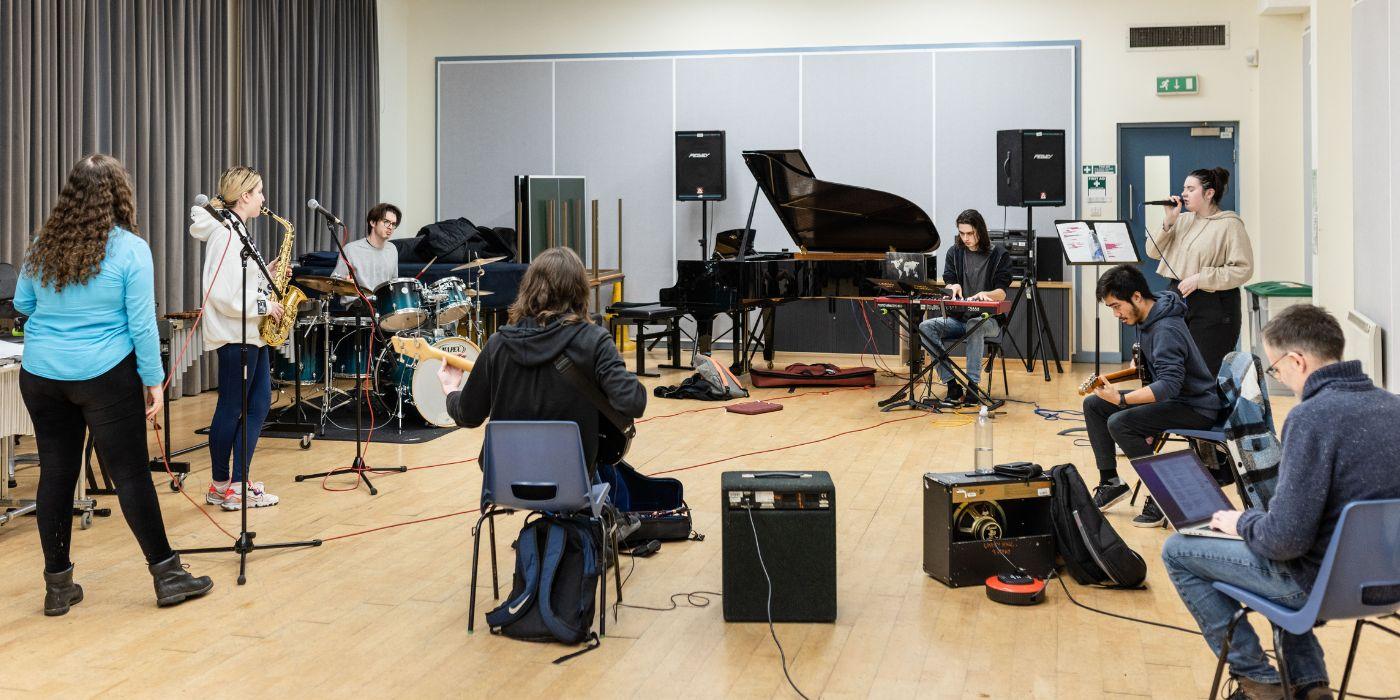 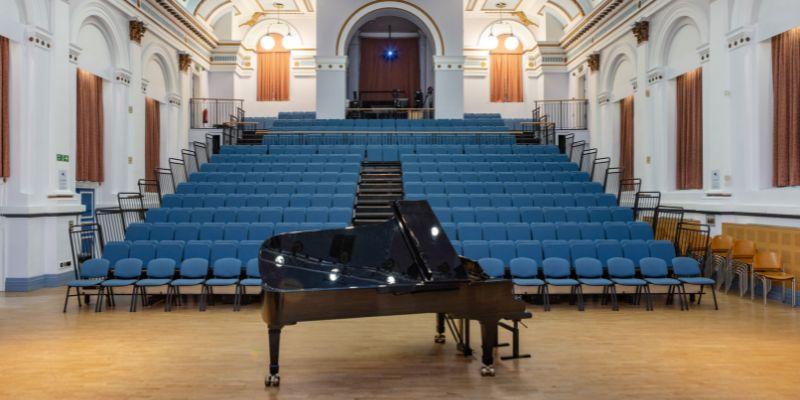