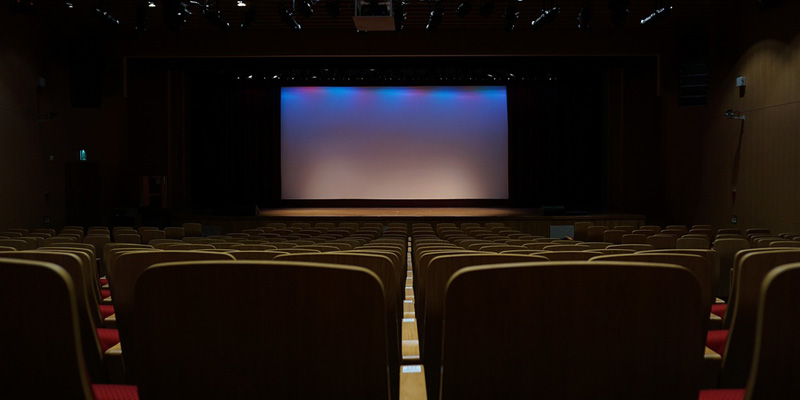 The international Song, Stage and Screen XIV conference is co-hosted by the School of Music and the School of Performance and Cultural Industries.

This year the theme is (Re-)Inventions: Adaptations and New Directions in Musicals on and between Stage and Screen.

Musicals on stage and screen continue to take novel and diverse forms, sometimes challenging the apparent boundaries and established understanding of what a musical is. Adaptation is often at the centre of new works, whether in the form of the subject matter – be that Hamilton’s interpretation of American history, or the adaptation of personal lives at the core of Fun Home and The Greatest Showman – or the process of creation – from stage to screen or, in increasing numbers, screen to stage. Indeed, there is a trend in the latter category of making stage musicals out of non-musical films that appears to be on the rise.

This conference explores all aspects of adaptation and new directions in stage and screen musicals, to considering how (re-)invention is changing what musicals are, and how they are created, produced, consumed and engaged with. We are particularly excited to announce that our keynote speakers will be Dr Demetris Zavros (University of Wolverhampton) and Dr Elizabeth Wollman (Baruch College, City University of New York).

Visit the conference homepage for a full programme and other information.